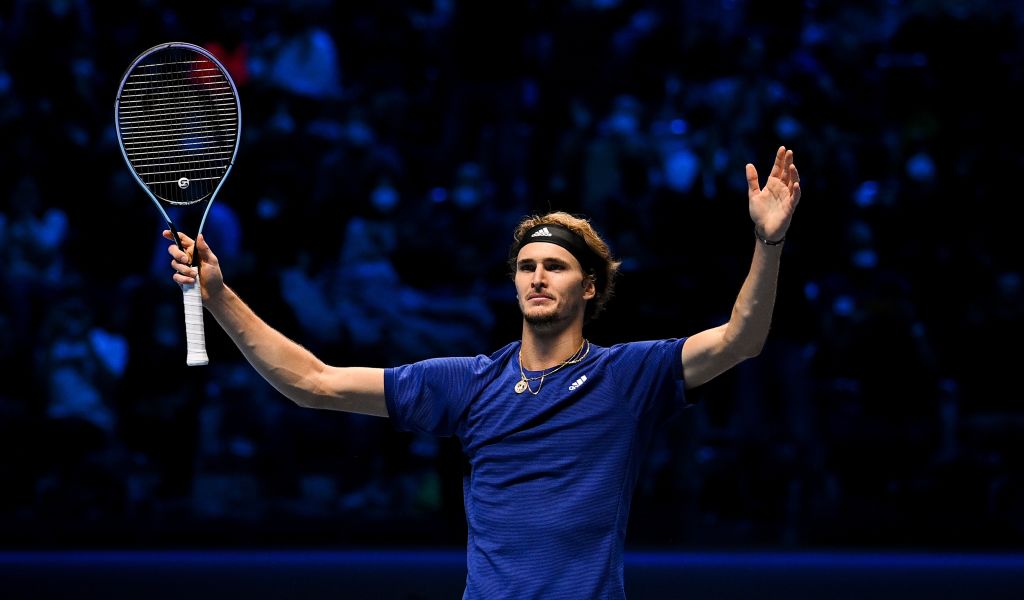 Alexander Zverev admitted he was prepared for another long battle with world No.1 Novak Djokovic, as he confirmed he has staying power against the best in the game with a 7-6 (4) 4-6 6-3 in an epic last four clash at the ATP Finals in Turin.

Djokovic, who has not won the ATP Finals since 2015, had breezed through to the last four without dropping a set, but third seed Zverev, who ended the world number one’s hopes of a Golden Slam by beating him at the Olympics in Tokyo, played a superb match to win 7-6 (4) 4-6 6-3.

Zverev won a high-class first set against Djokovic but the top seed hit top form late in the second to draw level only for a sloppy service game at 1-2 in the decider to cost him.

A match to remember for @AlexZverev.

Djokovic said: “I just had the one very bad game in the third set. I just wasted really the match in that game.”

“Every time we play it takes hours,” Zverev said in his on-court interview. “I have not spent more time on court with anybody other than him this year. I am happy with the win and happy to be in the final here and to give myself the best chance for tomorrow.”

On Sunday, the 2018 champion will take on last year’s winner Daniil Medvedev, who had a straightforward 6-4 6-2 victory against Norwegian debutant Casper Ruud.

Medvedev defeated Zverev in the group stages in a match that went right to the wire and will be the favourite having won their last five meetings.

“I lost 8-6 in the third in the group stage, so I am just looking forward to the match as I think it will be a great one,” Zverev said. “There is only the best here, so it takes a lot to win this tournament.

“I am looking forward to having another chance and we are in the final and I am happy to be in the final. He is one of the best players in the world right now, so It is going to be a difficult match no matter what.”