Djokovic’s return to form a case for him to be named greatest ever? 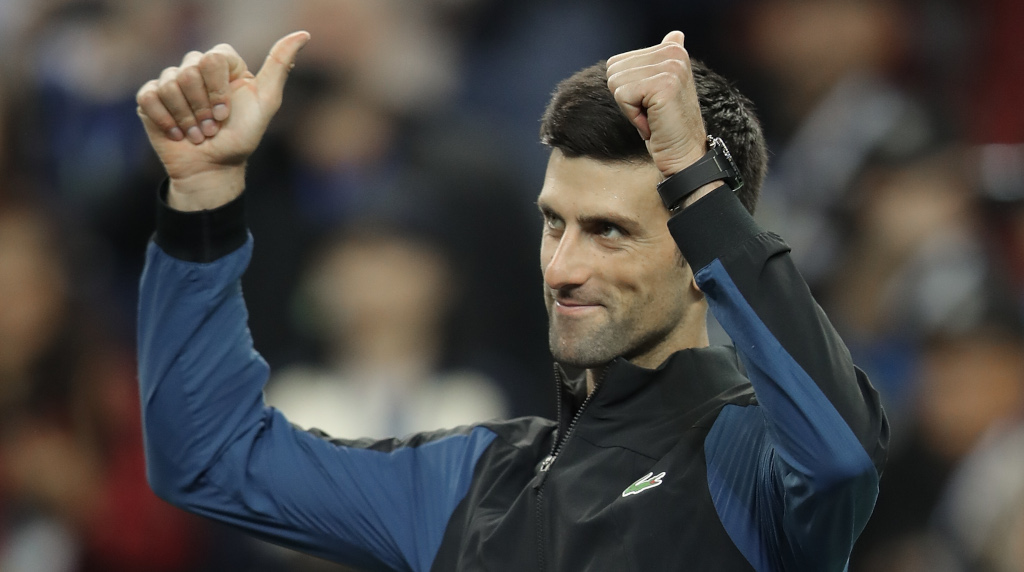 Novak Djokovic has enjoyed a stunning return to form in recent months and he is putting forward a compelling case to be crowned the greatest of all time.

At the start of 2018 the Serb seemed washed up and his chances of future success were widely written off. But he has made a mockery of such talk by romping to victory at Wimbledon and in the US Open and overtaking Roger Federer in the world rankings. An 18th consecutive victory saw him seize the Shanghai Masters at the weekend and he is now the odds-on favourite to win the season ending ATP World Tour Finals.

Djokovic looks back to his brilliant best and it is easy to imagine him dominating the sport in 2019 and beyond. Father Time seems to be finally catching up with Federer and Nadal only looks invincible on clay, while young pretenders such as Nick Kyrgios, Alexander Zverev and Dominic Thiem offer scant competition in the big tournaments.

In August he won the Cincinnati Masters, becoming the first player to win all nine Masters 1000 tournaments. He has won more prize money than any other player in history and spent 223 weeks atop the world rankings. He leads both Federer and Nadal in the career head-to-heads and he has even toppled king of clay Nadal at the French Open. He is now level on 14 Grand Slams with Pete Sampras, and only Nadal (16) and Federer (20) have secured more.

Nadal is likely to continue to dominate the French Open, but it is hard to see him usurping Djokovic on the hardcourt when he is in this sort of form. It is therefore easy to imagine Djokovic overtaking Nadal in the next couple of years. The Serb is also five years younger than Federer, so he has plenty of time to reel in the great man. Nadal has only really been dominant on clay, but – like Federer – Djokovic has thrived on all surfaces. If he can equal or better the Swiss maestro’s tally of Grand Slams, he will have to be taken seriously in conversations about the greatest men’s player of all time.

Can anyone stop him dominating next year? Federer has won the last two Australian Open titles, but his powers finally appear to be waning. Djokovic looks sprightlier and hungrier for success, and he is back to the dominant form he displayed in 2015 and 2011. When he is at his best, the Serb is unplayable, a machine that grinds his opponents down in brutally relentless fashion. He can go toe to toe with either Federer or Nadal and emerge triumphant. He may even give Nadal something to think about at Roland Garros.

Andy Murray still looks a long way off returning to the top of the game, and the likes of Juan Martin del Potro, Grigor Dimitrov, David Goffin and Kei Nishikori typically flatter to deceive in big tournaments. Then you come to the younger crop, and none of them have managed to win a Grand Slam. The likes of Zverev and Thiem show flashes of brilliance, but ultimately crumble in the big games, and the golden oldies continue to dominate. Chief among them is Djokovic, and he is in formidable form right now.