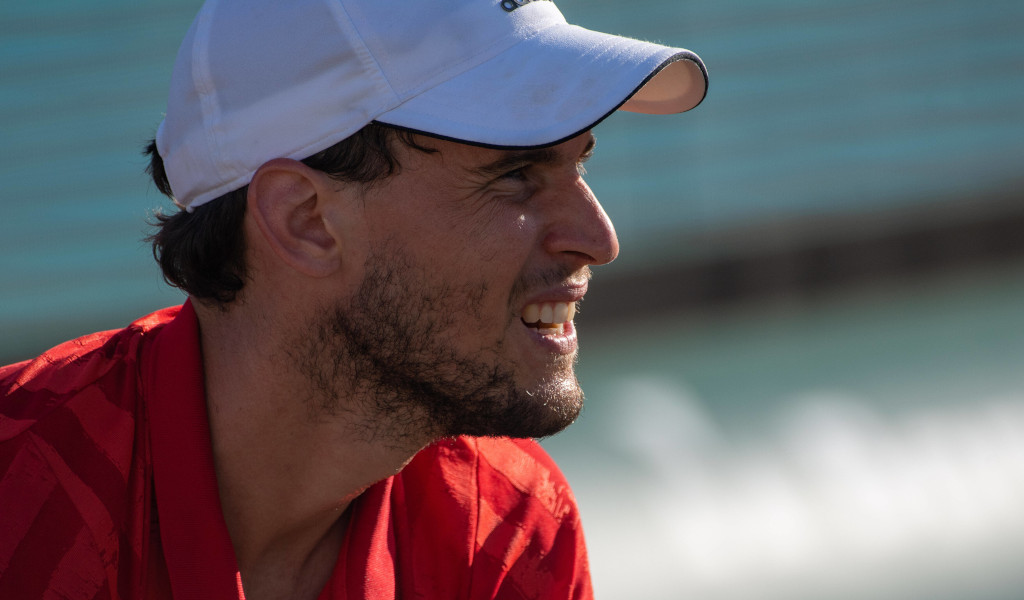 Former US Open champions Dominic Thiem has been forced to postpone his latest comeback attempt.

Thiem has not hit a ball on the ATP Tour since injuring his wrist after against Adrian Mannarino at a Wimbledon warm-up event in Mallorca last summer, but he was hopeful of making a comeback in the exhibition event in Abu Dhabi this week.

Yet after British teenager Emma Raducanu pulled out of the tournament after contracting Covid-19, Thiem has now become the latest high-profile name to withdraw.

“I was looking forward to making my return to competition at Abu Dhabi but I feel that I am not yet ready to compete at the highest level,” Thiem wrote on his social media account.

“It’s disappointing to not take part this year but I need to continue my preparation for the upcoming season.”

This is a setback for Thiem, after he talked up his hopes of playing against ahead of what he hopes will be a return to Grand Slam action in Australia next month.

Thiem gave a positive update in October as he confirmed he would not need surgery on his wrist, as he talked up his chances of playing against in 2021.

“I had a very important thing today,” he said in a video on social media. “I was in Belgium to decide if I need surgery on my wrist or not and luckily I have very, very good news. I won’t need surgery, it’s looking stable and it’s looking good.

“It has been a long time without the racket and I honestly miss it. A huge thanks to all the fans who supported me during the long months and weeks, I don’t think I would have made it through without you. Big thank you and I see you soon.”

Now there will be question marks over whether he will make the trip to Melbourne, with Britain’s Dan Evans and America’s Taylor Fritz added to the line-up for the event in Abu Dhabi.