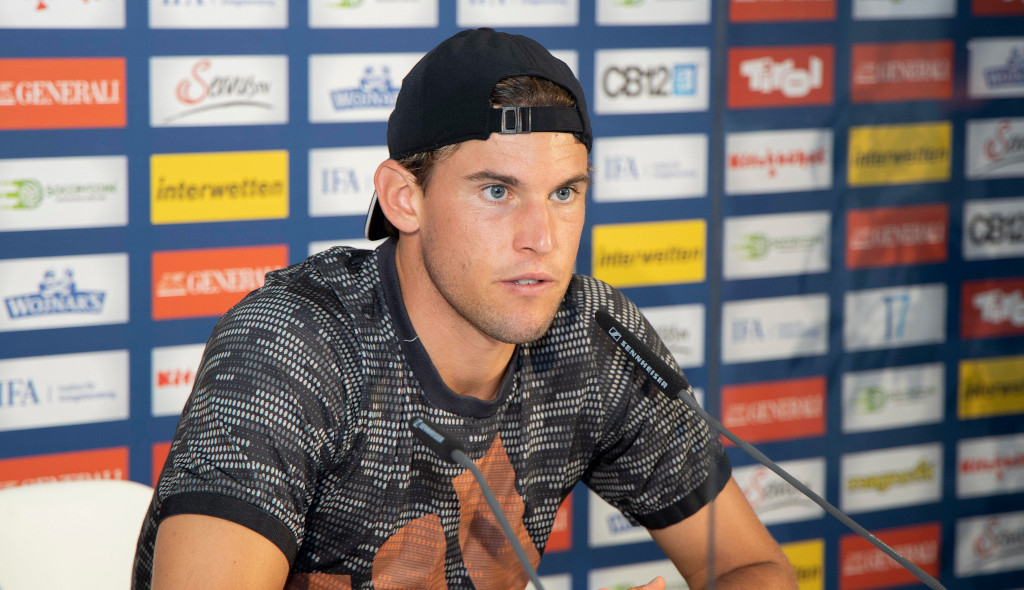 He finally tasted that Grand Slam winning feeling this year after winning the US Open, and now Dominic Thiem has set his sights on Olympic glory.

Having finished runner-up in his three previous major finals, Thiem took that final step at Flushing Meadows this year as he beat Alexander Zverev in five sets to win his maiden Grand Slam.

With a major ticked off his to-do list, world No 3 Thiem had previously revealed that he would also like to climb up the ATP Rankings next year.

‘I want to climb up the Rankings,’ says Dominic Thiem as he eyes new highs after ‘outstanding year’

He has now disclosed another goal as he wants to follow in the footsteps of his coach Nicolas Massu, who won gold in the singles and doubles at the 2004 Olympics in Athens.

“I am going to participate at the Olympic Summer Games in Tokyo starting on July 23!” he wrote on his official website.

“I have been thinking about it for a longer period of time, and next year it eventually fits into my tournament schedule. And I am looking forward to it to compete for a medal.

“My coach Nicolas Massu won two gold medals in Athens in 2004, he told me about the incredibly wonderful emotions. I want to feel these kind of emotions myself. For an athlete the atmosphere at the Olympics must be unique, I want to soak it all up.”