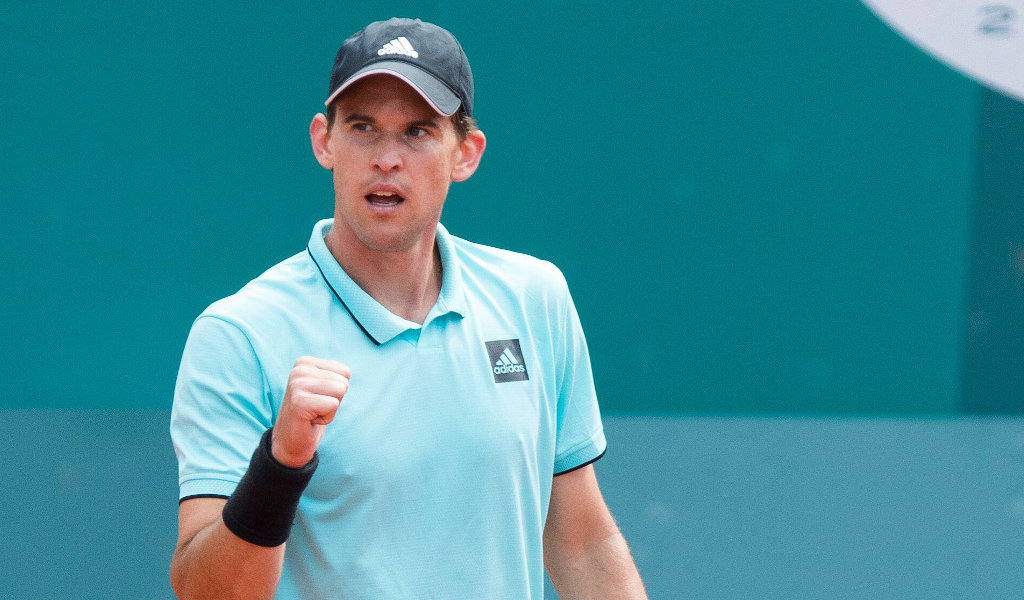 Dominic Thiem says he is inspired by Rafael Nadal’s multiple successful comebacks to the sport and hopes to emulate the Spaniard.

Thiem spent nine months sidelined by a wrist injury and has found the comeback trail a real challenge.

The 2020 US Open winner believes that he could get back to his former level and perhaps add to his single Grand Slam title.

A couple of bouts of COVID-19 have already thrown Thiem a few curve balls but he remains resolute.

He says that Nadal provides the model for players fighting their way back from injury.

“He [Rafael Nadal] is probably the best role model for this experience,” Thiem told AS.

“He did it not just once but four or five times to come back from a long injury time of six months or even more. And the form was always amazing. So it’s a great inspiration.”

Thiem says that he would have called it quits if he didn’t feel that he could get back to his best after the injury.

“I have the belief that I can win a Grand Slam again. If not, I would give up my career.

“I went through bad times but I would have the feeling that I am getting closer to my best version.”

A chronic wrist problem is among the worst things a tennis professional can endure as their is little a player can do to prevent strain and pain in the joint could prove debilitating.

Thiem believes that the entire tennis world is playing catch up to the game’s bright new star, Carlos Alcaraz.

“He already has a unique career,” he added.

“He is the youngest No. 1 in history and the winner of the US Open as a teenager, exceptional.

“He is about to change tennis, because in New York, no matter how long the matches lasted, everything was there. Time, playing offense, going to the net and playing every point without fear.

“I think this is new. Nobody did that before. We have to catch up.”

Thiem faces American Marcos Giron in the Gijon Open Round of 16 on Wednesday evening.

He started his campaign in the North of Spain with victory over Portugal’s João Sousa.

“It was a great match for the first time since ages I had the feeling that the ratio between unforced errors and making the right pace, playing really aggressive, was right. Especially with the forehand, it was really good for basically the first time [since my injury], so I’m very happy about it,” Thiem said.