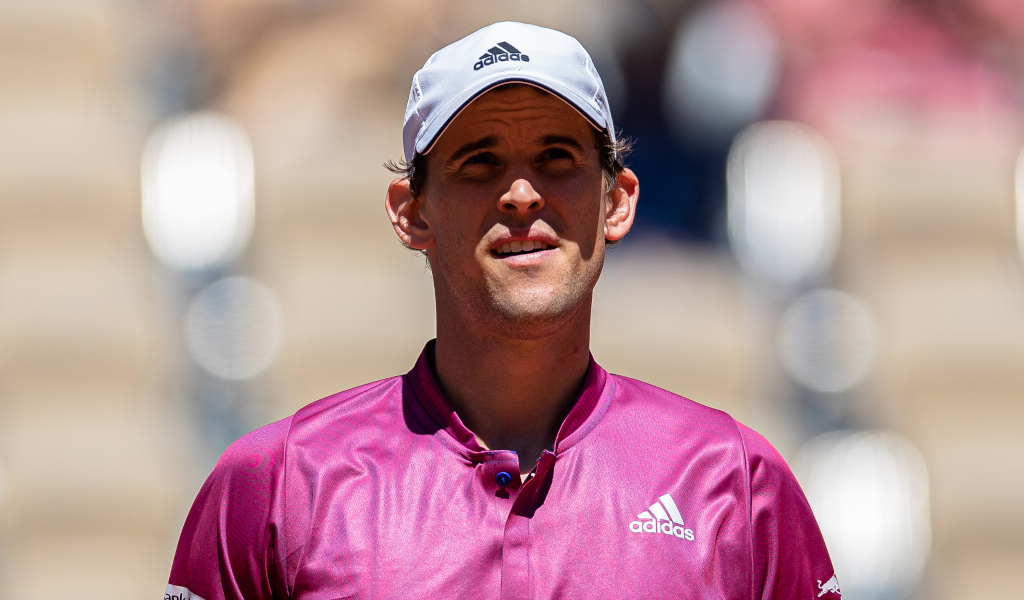 Dominic Thiem has played down fears that he has had an injury setback, as he insisted he pulled out of his planned comeback event in Abu Dhabi as a precaution.

Thiem has not played since injuring his wrist prior to Wimbledon last summer, with his effort to play in the Mubadala Tennis Championship called off before he was due to play.

That sparked suspicions the former US Open champion had suffered a new injury, but he insisted he just didn’t feel ready to play this week.

“Of course I would have loved to play, but it was clear that it would be close,” said Thiem. “My whole process is going according to plan, I am absolutely pain-free, just lagging behind in punch training.

“Experience has shown that everyone plays at full capacity in Abu Dhabi. But I’m not ready for such matches yet, only face it when my forehand is at 100 percent. At the moment it is only 80 percent.

“I will train here in Dubai for another week and fly to Sydney on December 22nd. I will spend Christmas and New Year there, train a lot and then hopefully play at the ATP Cup.

“I might also play an ATP250 tournament before the Australian Open. But that depends on my development and the question of whether I still need match practice. But it’s also clear that I would play Melbourne even if I couldn’t play a single match beforehand.

“It’s the first time I’ve had such a long break. Therefore, my expectations for Australia are not the highest. I have to see what it’s like to play matches against the best of the best again. I am assuming that I will only be able to play my way deeper into the tournaments again in the course of the year.”

Thiem’s comments will offer encouragement that he will be ready to play in the Australian Open, as he looks to build his world ranking up after it slipped to No.15 due to his inactivity in the second half of last season.