Dominic Thiem: ‘My wish for 2021 is to win a second Grand Slam title’ 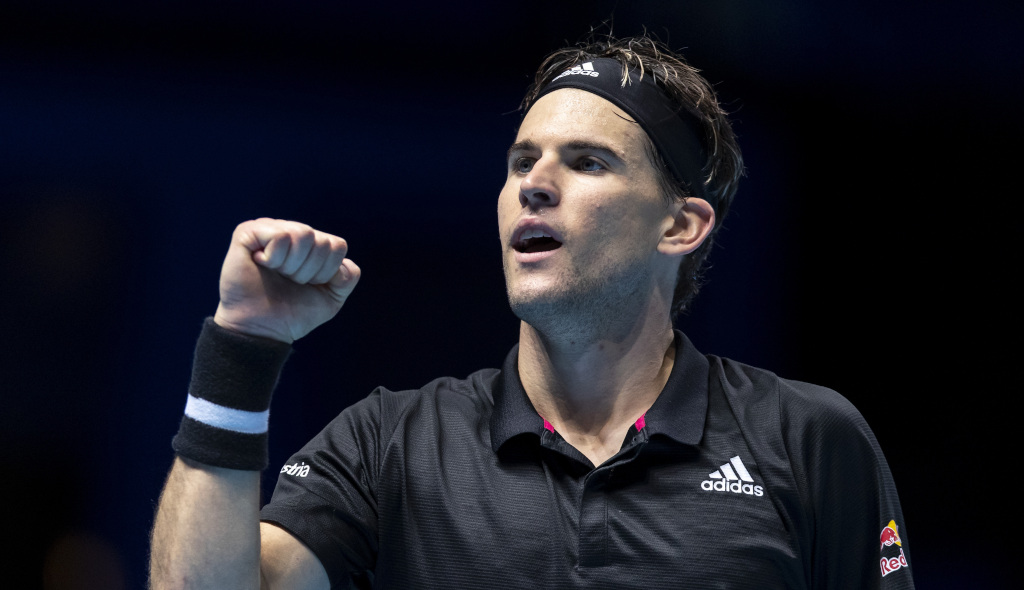 On the back of a successful 2020 campaign that saw him win his maiden Grand Slam trophy, Dominic Thiem is hoping for more of the same this year as he has set his sights on a second major.

The Austrian ended the Big Three’ stranglehold on the Grand Slams as he became the first player other than Novak Djokovic, Rafael Nadal and Roger Federer to lift a major since 2016 with his triumph at the US Open.

Thiem, of course, had been knocking on the door before his Flushing Meadows run as he had two French Open and one Australian Open runner-up trophies in his bag.

Now that he got the monkey off his back, the world No 3 is hoping for more success at the Slams in 2021.

Thiem, Djokovic and Federer will kick off their campaign in Adelaide with an exhibition tournament before heading to Melbourne for the ATP Cup and Australian Open.

“What are my expectations for this year? First I will work at a training camp in Adelaide with Novak and ‘Rafa’ to fine-tune my tennis, at the ATP-Cup I want to boost my self-confidence,” he wrote on his official website.

“For the beginning of the season I must be at 100%. I clearly proved last year that I like the conditions in Melbourne. My wish for 2021 is to win a second Major title, of course.”