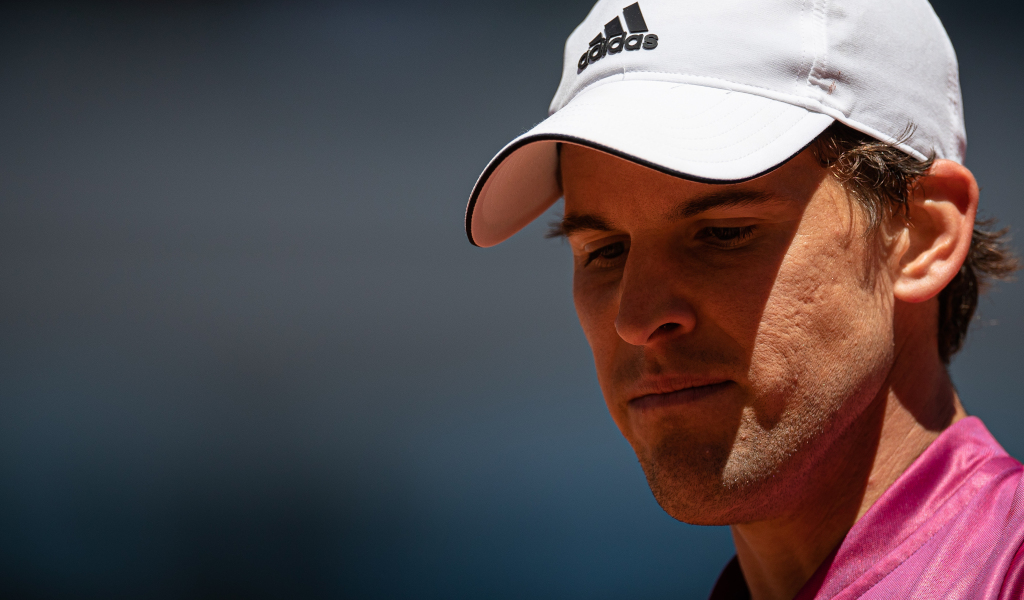 Dominic Thiem’s return to action has once again been delayed after he suffered a setback, which forced him to temporarily stop training.

The 2020 US Open has not set foot on court since he picked up a serious wrist injury at the Mallorca Championships in June last year, missing the second half of the 2021 campaign, including the defence of his title at Flushing Meadows.

After initially pencilling in the Australian Open as a comeback event, he was advised not to play at the season-opening major and pushed his return date back.

Next up was the Cordoba Open, but he also pulled out on the eve of the tournament due to a minor finger injury – which was not related to his original wrist problem.

However, he has since withdrawn from three more events – the Argentina Open, Rio Open and Chile Open – and has targeted the Indian Wells Masters, which gets underway on March 7, for a possible return.

“Training was going well in Vienna and I am so happy that I’ve made a full recovery regarding my wrist,” he said in a statement.

“Unfortunately, I have suffered this minor setback in Santiago, which has forced me to temporarily stop training.

“It’s never easy to come back after being away from competition for seven months. I will follow my doctor’s advice and after resting a couple of days, I will start training again next week.

“I need some consistent time on-court before making my comeback.”