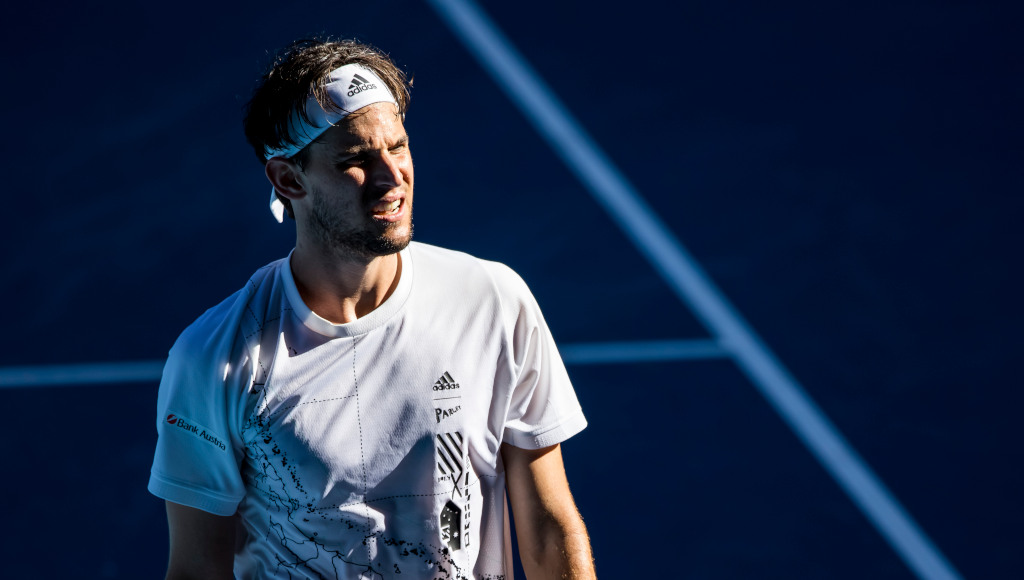 Dominic Thiem admits he has struggled to cope with bubble life while the current unpredictability on the tennis circuit caused by the coronavirus pandemic has also had a negative impact.

After the ATP Tour resumed in August last year following its five-month hiatus due to Covid-19, Thiem enjoyed great success as he won his maiden major, the US Open, while he also finished runner-up at the ATP Finals.

Many expected him to continue where he left off at the start of 2021, but he has fallen short of his lofty high standards as he was beaten in the fourth round of the Australian Open, lost in the quarter-final in Doha and lost his opening match in Dubai.

The Austrian admits life in tournament bubbles is not for him.

“It’s difficult to play week after week in these circumstances. There are guys who can take it, for whom life in the bubble is probably an advantage, for example [Dan] Evans or [Alexander] Bublik. They have problems focusing on sport in normal situations. It’s great for them, they concentrate exclusively on tennis, there is nothing else.

“It was extreme in Dubai, we were locked up, but outside of it there was normal life. You were let out of the hotel at 9pm and allowed to enter an empty stadium. That’s not so great.”

The current world No 4 took an extended break after his Dubai defeat as he opted to skip the Miami Open and the Monte-Carlo Masters.

He added: “I’ve had a completely planned life for as long as I can remember. Every day, every week, every month is divided. I feel better knowing what will happen the next day. That’s gone right now.”