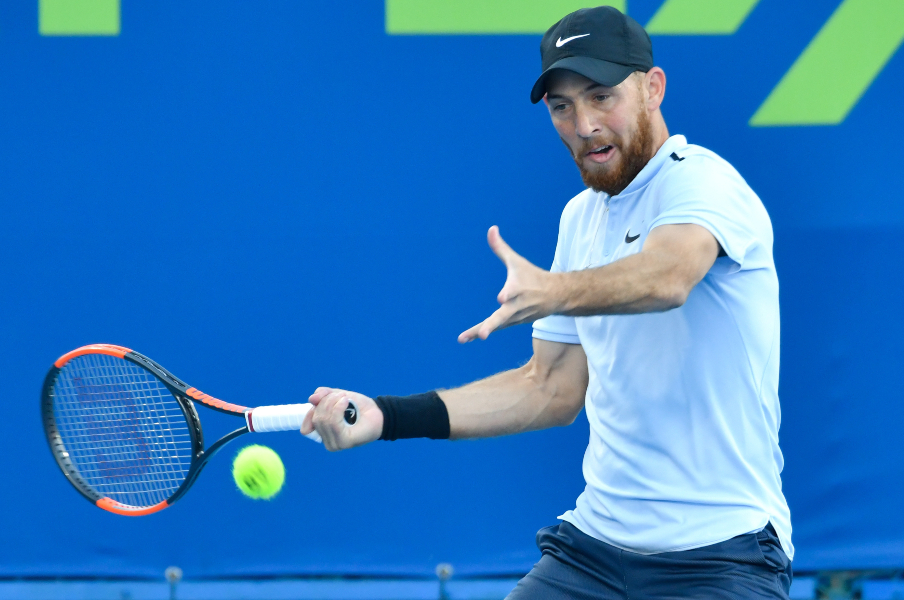 Former World Number 29 Dudi Sela announced his plans to retire after the 2022 season after defeat to Mario Vilella Martínez at the Australian Open qualifying openers.

Ranked 384th in the world in singles competition, the 36-year-old Israel international and his family planned to move to Australia after his retirement, but that was delayed due to the ongoing Covid-19 pandemic.

Sela revealed his intention to not play many tournaments this season, as he wants to go back to his academy which he started in Israel.

“Always the fans are amazing in Melbourne and have helped me so much when I play here [at the Australian Open],” Sela told The First Serve.

“Today [Monday] was not great, but I had some fun and that’s what matters.

“As a tennis player I think it’s going to be my last year, but I am for sure going to come back as a coach or something else. I just want to say a big thank you.

“For the rest of the year I am not going to play a lot of tournaments, I’m going to go back to my academy and try and raise the new generation.”

Following his first round qualifying loss, Dudi Sela announced this was the last time we’ll see him at the @AustralianOpen.

Dudi had this message for his loyal fans who have supported him for the last 20 years. #AusOpen pic.twitter.com/ofARQBKWmk

The Israeli has not had very good results at the Majors.

Sela made the second round of both the US and French Opens a few times – six times in the US Open and two times in French Open.

His best performance at a Grand Slam came at SW19 in 2009, when he progressed to the fourth round of the Championships Wimbledon.

Sela has progressed to the third round of a Slam three times, achieving the feat in 2009 and again in 2015 and 2016 in the Australian Open.

His most memorable effort on the ATP tour came when he reached the quarterfinals at Queen’s Club in 2010, upsetting Andy Roddick in the process.

He reached two ATP Tour finals, losing to Roddick at the China Open in 2008 and going down to John Isner at the 2014 Atlanta Open.