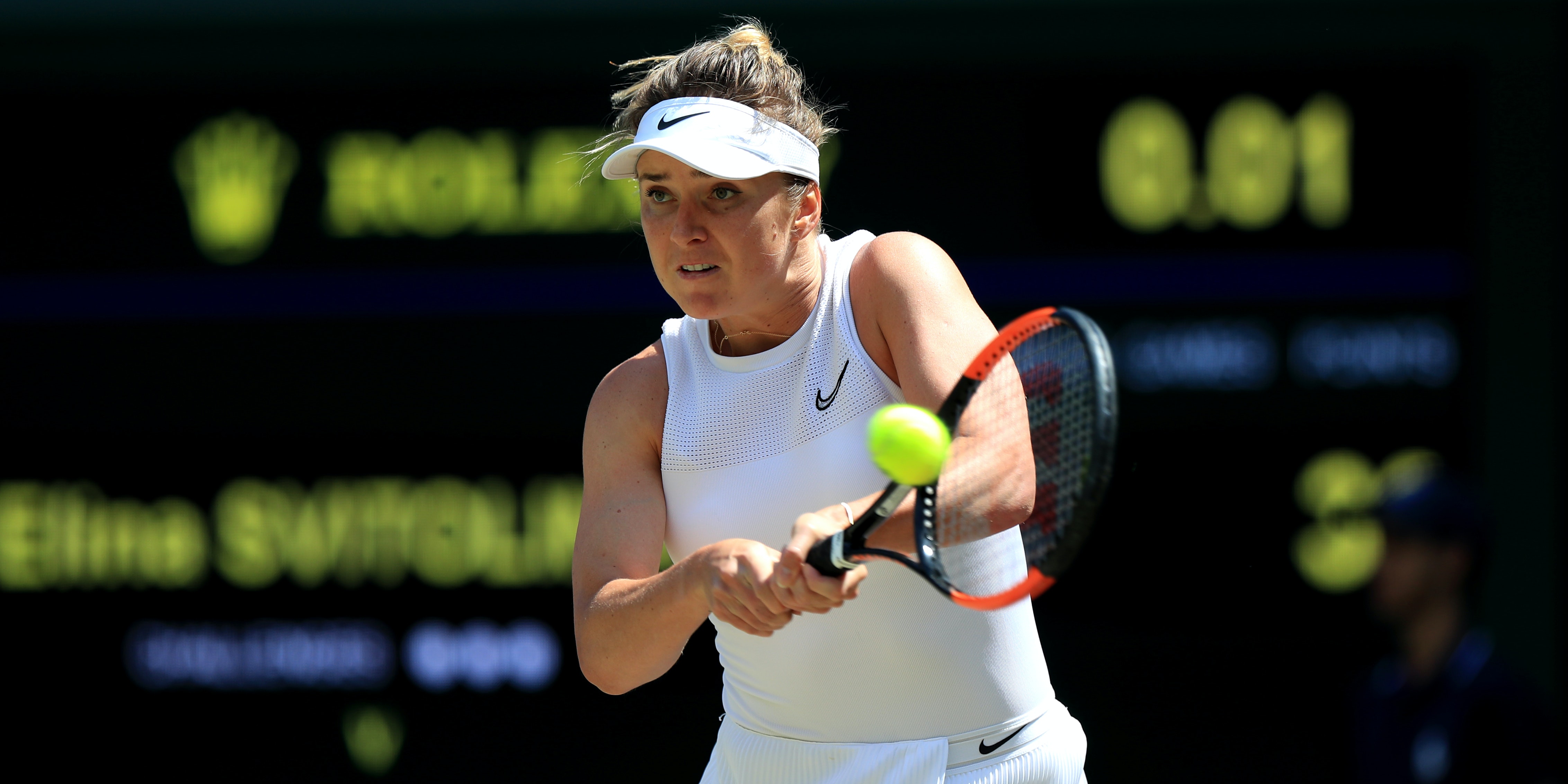 Elina Svitolina and Kiki Bertens are the latest big names to pull out of the US Open.

World number five Svitolina and Bertens, ranked at seven, have followed in the footsteps of defending men’s champion Rafael Nadal and women’s world number one Ashleigh Barty in deciding against playing in New York due to fears over Covid-19.

The grand slam, due to be played in a bio-secure bubble with strict safety protocols at Flushing Meadows, is set to take place between August 31 and September 13, but many players are not prepared to travel.

Svitolina said in a statement on Twitter: “Considering all the aspects, I have decided not to play the US Open 2020.

“I want to thank the USTA, organisers and WTA for giving the players a chance to play and the fans to watch this great event.

“I understand and respect all the the efforts they are putting to make it happen in a safe environment, but I still don’t feel comfortable to travel to US without putting my team and myself at high risk.”

Dutchwoman Bertens added: “The situation surrounding Covid-19 is still so worrying that everyone’s health is paramount and control of this virus is of course a priority.

“Our Prime Minister also indicated yesterday that we should be quarantined for two weeks after America.”

French Open champion Barty was the first to withdraw before Nadal’s announcement earlier this week that he was not prepared to go to the United States while infection rates were so high in Spain.

He said: “The situation is very complicated worldwide, the Covid-19 cases are increasing, it looks like we still don’t have control of it.

“This is a decision I never wanted to take but I have decided to follow my heart this time and for the time being I rather not travel.”

Australian Nick Kyrgios is another leading name not involved, but Serena Williams is definitely playing, Andy Murray has accepted a wild card and Novak Djokovic is also still on the current list of entrants.