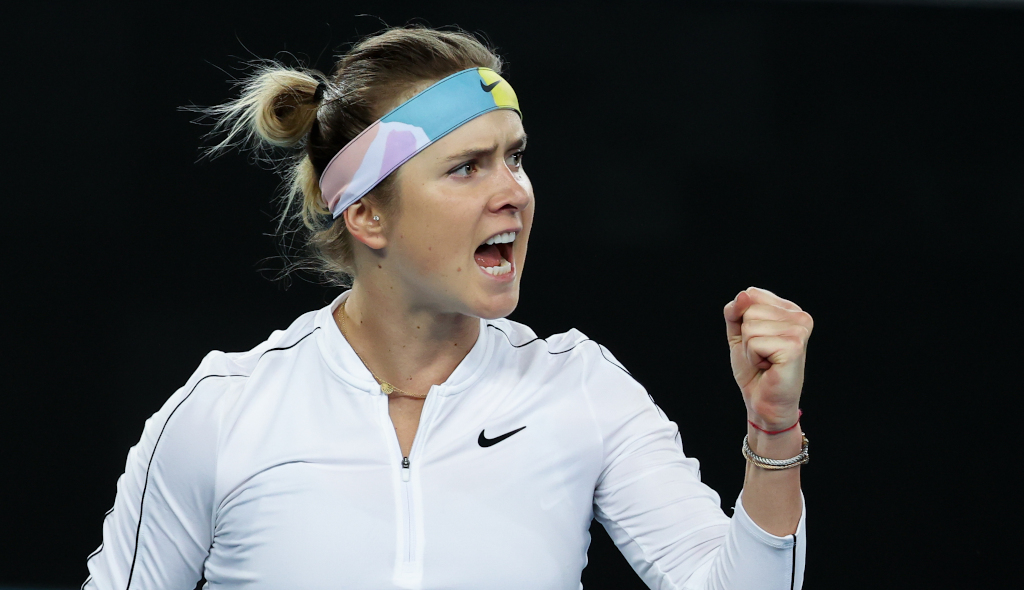 She went through a “tough” period before the Tokyo Olympics, but Elina Svitolina believes her run at the 2020 Games has inspired her for the upcoming hard-court swing in North America.

Former world No 1 Svitolina made a third round exit at Roland Garros and her form didn’t improve on grass as she was beaten in the round of 16 in the Wimbledon warm-up events before losing in the second round at SW19.

However, she upped her game in Tokyo and, even though she was beaten in the semi-finals by Marketa Vondrosouva, she walked away with a bronze medal after overcoming a nightmare first set to beat Elena Rybakina in the play-off match.

Up next is the Canadian Open where the Ukrainian is seeded third and she hopes to continue her good form in Montreal.

“For sure, physically I was really tired after Tokyo but I had a few days off and that really helped me to recover and really enjoy this win,” she said. “Right now I feel much better.

“I feel mentally much better. Before the Olympics, it had been a couple of really tough tournaments for me. Early exits at Wimbledon and playing not as good as I wanted at Roland Garros, so it was really tough for me.

“Coming back strong at the Olympics, playing some great tennis, good tennis, even when I was down. Winning that medal really inspired me to play until the very last point and to fight for what I want. I’m now more happy and really in a good mood for the US swing.”