Another huge award handed to Emma Raducanu after breakthrough year 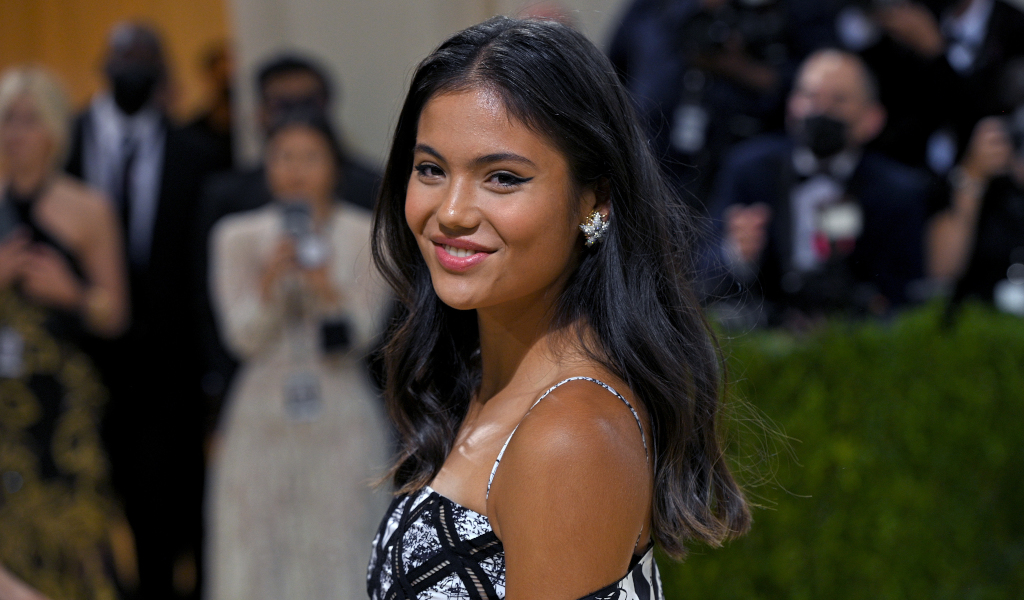 Emma Raducanu has been named BT Sport Action Woman of the Year to cap off what has been a truly unforgettable 12 months for the US Open champion.

The British teenager burst onto the scene in 2021 by making the fourth round at Wimbledon as a wildcard before taking home the US Open trophy in spectacular fashion without dropping a set at Flushing Meadows, becoming the first qualifier to win a Grand Slam tournament in the Open Era.

Raducanu fought off competition from five other inspiring nominees, including Laura Kenny (cycling), Emily Campbell (weightlifting), Rachael Blackmore (horse racing), Dame Sarah Storey (para-cycling), and Kadeena Cox (para-athletics), to win the public vote and round off what has been yet another groundbreaking year for women’s sport.

“I just wanted to say a massive thank you for voting me as your Action Woman of the Year,” she said in a video message. “I’d like to congratulate all the other amazing nominees. For me to win this is an absilute honour.”

Raducanu was not present to accept the award at an event staged at BT Sport’s studios in London, hosted by Clare Balding.

"For me to win is an absolute honour, I just want to say thank you!"

“2021 has been another great year for women’s sport, for both teams and individuals,” said Balding. “Those nominated tonight, as well as thousands of others across the UK and Ireland, embody the talent, determination and resilience that is helping sport grow year on year.

“This is why BT Sport is incredibly proud to celebrate the success of these phenomenal athletes with the Action Woman Awards, and hopefully play our part in inspiring the next generation of superstars.”

Now all eyes fall on the most prestigious award of them all in the UK, with Raducanu a strong favourite to be named as BBC Sports Personality of the Year later this month.