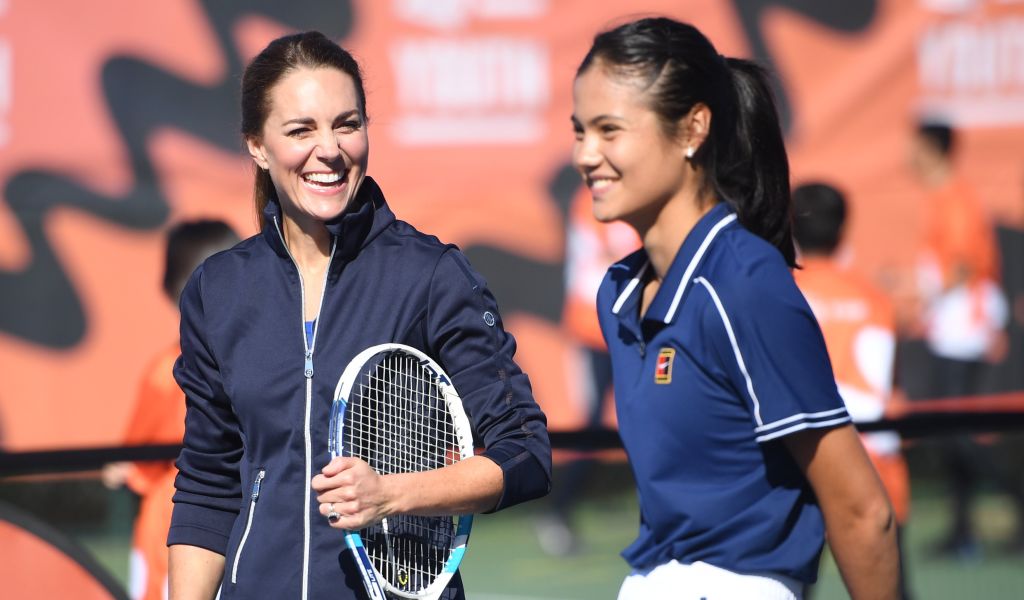 Emma Raducanu is in no rush to find a new coach as she prepares for an emotional week in Romania.

The 18-year-old Briton is making just her second appearance since her stunning US Open victory last month as she enters the Transylvania Open in Cluj-Napoca.

Raducanu, whose father is Romanian and grandmother lives in Bucharest, starts her campaign on Monday against Polona Hercog as she looks to bounce back from losing in her opening match at Indian Wells.

She parted with coach Andrew Richardson after her win in New York, saying she required a mentor with experience of the WTA Tour.

She has trialled with Johanna Konta’s former coach Esteban Carril this week among others and hopes to make an appointment before the 2022 season.

Raducanu said: “I think having a coach is great. But once again you are on your own on the court.

“I don’t think it is great to be dependant. You need to coach yourself. That is something I am learning.

“Part of the experience I am having is being able to learn to coach myself.

“Sometimes it won’t always work, like in Indian Wells, but in the long term if I keep doing that then I will be better in the situations in the future.

“I had a couple of trials this last week. I had a trial with Esteban. But I also had trials with others.

“I am feeling optimistic about trying to have something in place for the off-season and the Australian Open. No, I haven’t decided on the coach, but things are moving forward.”

Raducanu got a warm welcome in Cluj-Napoca, where she spoke to the limited crowd after a practice session in Romanian.

Her dad has travelled over to be part of her team for the tournament and she is planning to visit her grandmother once her tournament is over.

The teenager added: “I love Romania. I used to come once or twice a year to visit my grandmother, who lives in Bucharest, while growing up. It is an hour’s flight from here.

“When the tournament is done, I’d love to pop over to Bucharest to be able to visit her. I haven’t seen her for two-and-a-half years.

“The welcome I got was really, really nice and I always love coming back.

“The people here are really friendly, great humour and good food. I have great memories from this country. It is really nice to be back.

“The thing is I can understand like 80 per cent of Romanian. I don’t want to big myself up.

“I just really struggle to find my words and vocab. When I got told about this thing at the end of the session, and I would be speaking to the crowd, I was thinking of my vocab at the changeovers.

“The more I spend time here, the more I immerse myself in the language, and I can pick it up reasonably fast.”