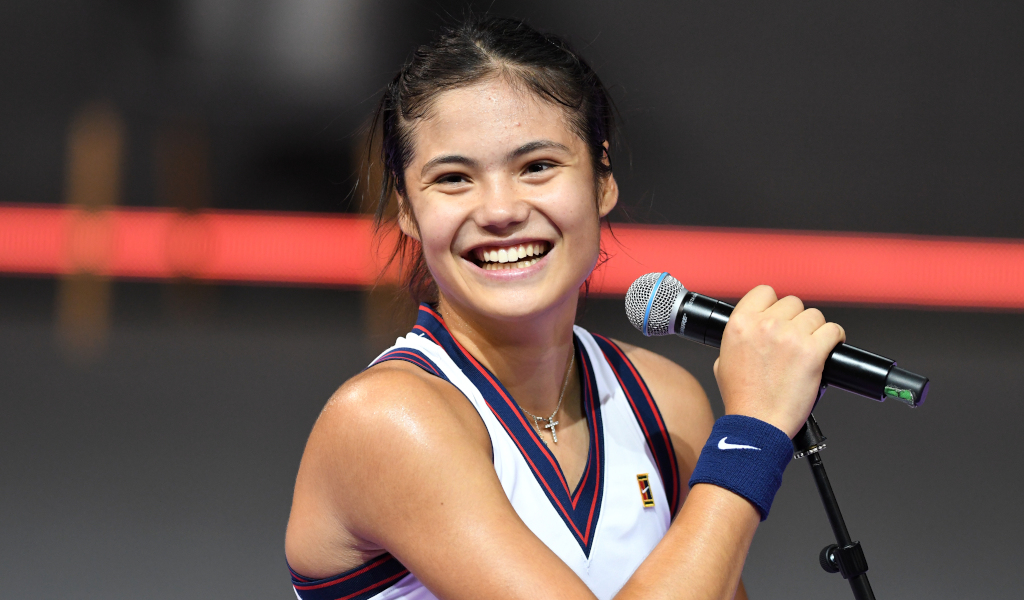 Emma Raducanu has hired respected coach Torben Beltz to take her game to the next level, yet former Grand Slam champion Mats Wilander is not convinced he is the tactician the US Open champion needs at this stage of her career.

Raducanu dispensed of coach Andrew Richardson after her historic US Open win in September and has hired the coach who led Angelique Kerber to Grand Slam glory to work with her ahead of the Australian Open in January.

Yet Wilander told Eurosport that Raducanu does not need to rush her journey, as he suggested he Brit had plenty of time on her side to find her place in the game.

“We must not forget that it wasn’t like we didn’t know who she was. We knew she had a huge game,” Wilander told Eurosport.

“Young players need to play the way they want to play, and they need to find out how good they are, and they need to ride the wave of youth and confidence for as far as they can before you start hiring coaches that have helped players to win Grand Slams. She knows how to win a Grand Slam. She won one.

“She needs to have fun, she needs to be allowed to do what she wants to do off and on the tennis court, and she needs to develop in her own time and not to force coaches on her.

“I’m not saying that Torben Beltz is not… he’s a great coach, he obviously coached Angie Kerber for a long time. I believe it helped her win Grand Slam tournaments, but Angie Kerber knew how to do that anyway.

“I just feel it’s unnecessary to take coaches that have experience when you are dealing with an 18 year old who is fresh, who is so full of life.

“I think she needs to be allowed to do that herself. We saw with Sascha Zverev – Ivan Lendl did not help Sascha Zverev at all! He was forced to try with these superstar coaches. It doesn’t work for an 18-year-old. 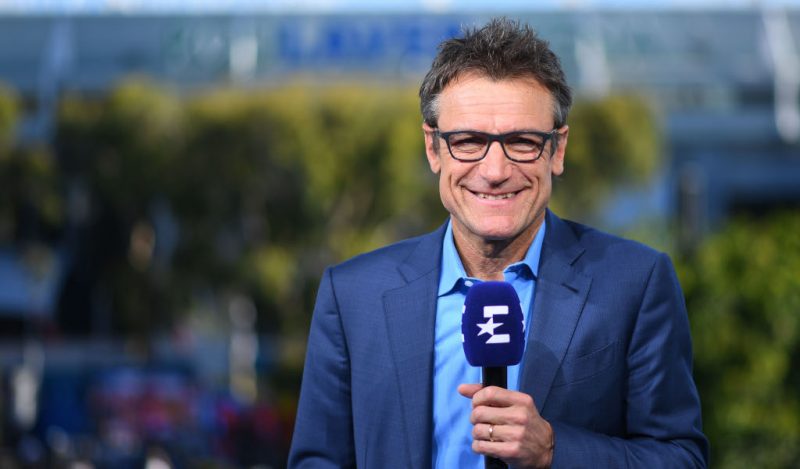 “They need to grow up in their own time and with Emma Raducanu, I’m sorry, but it’s not a good idea to have too many voices in her head. The only voice she needs to listen to is her own.”

Meanwhile, former Grand Slam semi-finalist Fernando Gonzalez has told Tennis365 that Raducanu needs time to find her feet at the top of the game.

“She will need a few months to adapt to everything now,” began Gonzalez, who also reached the quarter-finals of the Australian Open and US Open in his impressive career.

“To be the US Open champion is a lot for her to take in when you consider she was ranked at 150 before that event started and now she is the player everyone talks about.

“I saw some moments of Raducanu’s first qualifying round at the US Open and there are like five people watching. Then two and a half weeks later, she is winning the big prize money and she is the champion in front of a full crowd on Arthur Ashe Stadium and all around the world knows about her. It is an amazing story.”