Emma Raducanu and Dmitry Tursunov ‘seem like a pretty good fit’, according to tennis expert 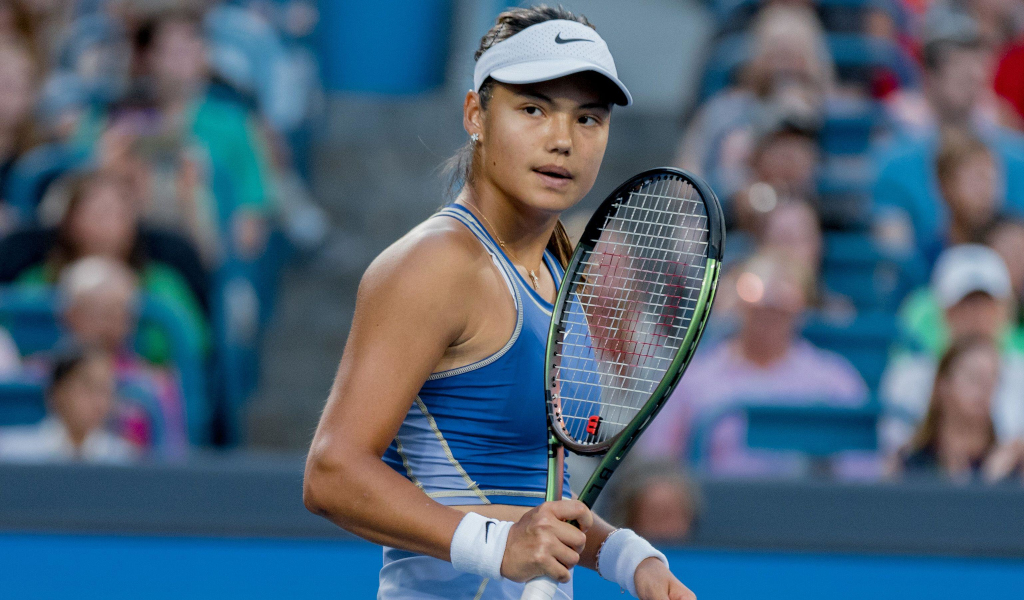 Emma Raducanu appears to be a “lot happier on the court” after linking up with Dmitry Tursunov with former player and tennis commentator Barry Cowan impressed with the teenager’s recent performances.

The US Open champion has struggled to replicate the form that saw her produce one of the most remarkable runs in Grand Slam history when she became the first qualifier to win a major at Flushing Meadows last year.

Raducanu is yet to win three matches in a row since her success in New York, but there have been signs of improvement in recent weeks as she brushed aside Grand Slam winners and former world No 1s Serena Williams and Victoria Azarenka at the Western & Southern Open.

Former British No 1 Greg Rusedski felt her impressive displays were down to Tursunov, who is currently working with Raducanu on a trial basis.

“I thought her tactics were good, standing a little further back on the return of serve to buy herself some more time. I think there were a lot of positives there and she’s hired Dmitry Tursunov on a two-week trial,” he said.

“I’ve seen areas of her game which seem to be a little bit better. I just hope they stay together for a long period of time.”

And now Cowan has also come out to bat for Tursunov, who previously coached Aryna Sabalenka and Anett Kontaveit with both surging up the WTA Rankings under his tutelage.

“If his role is also there to make Emma Raducanu feel relaxed then that’s half the battle,” he told Sky Sports.

Cowan also feels Tursunov’s personality has been a big factor.

“And he’s obviously got a very good track record with some of the players he’s worked with, Sabalenka and Kontaveit.”

Raducanu worked with Nigel Sears when she made her breakthrough at Wimbledon last year, reaching the fourth round on her main draw debut, but Andrew Richardson was the man in her player’s box when she won the US Open.

Richardson, though, was only on a short-term deal and she worked with the Lawn Tennis Association’s head of women’s coaching Iain Bates – who was part of her team at the US Open – as well as former British No 1 Jeremy Bates at Indian Wells last year, again on an interim basis.

In November she turned to Torben Beltz, but they parted ways in April and she once again worked with Iain Bates again before linking up with Tursunov in July.