Emma Raducanu responds to Eddie Jones jibe: ‘People are going to have opinions of me, but I’m very zoned in’ 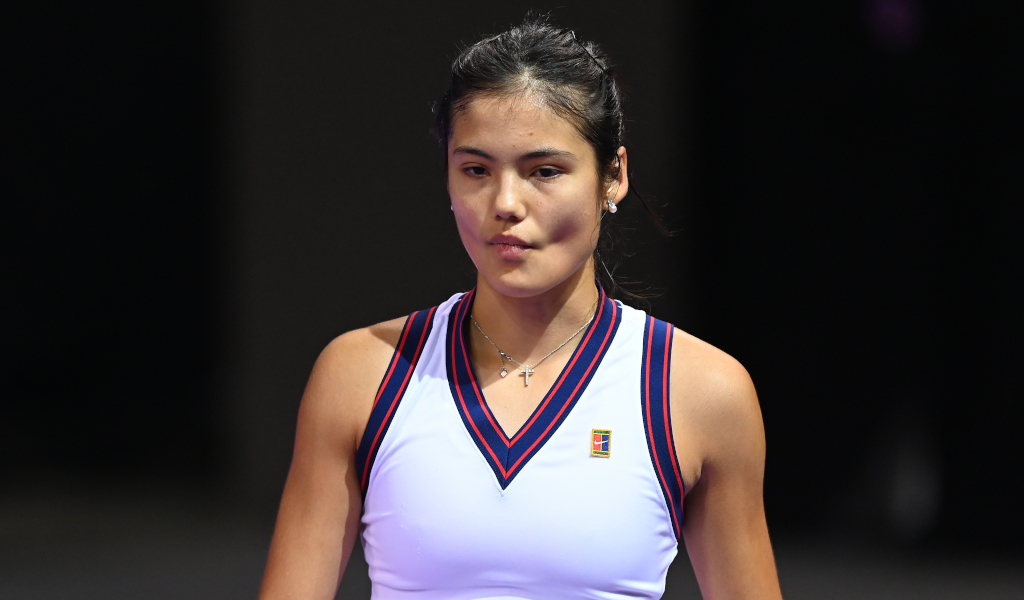 She initially made light of the criticism from England Rugby Union coach Eddie Jones, but Emma Raducanu insists she is “staying focused” and has vowed not to get swayed.

Jones hit the headlines this week when he urged rising rugby star Marcus Smith to stay grounded and used Raducanu as an example of being “distracted” by off-court commitments.

“There’s a reason why the young girl who won the US Open hasn’t done so well afterwards,” the Australian said. “What have you seen her on – the front page of Vogue and Harper’s Bazaar or whatever, wearing Christian Dior clothes.”

The England mentor came in for sharp criticism as many believed his comments were “based on sexism and misogyny”.

On the back of her exit from the Upper Linz Austria Ladies on Tuesday, Raducanu was asked Jones’ comments during her post-match press conference, but played a straight bat.

“I’m not really sure who or what that means,” she said with a grin on her face.

“I haven’t followed any of the news. I stay away from that. So I’m sorry, I don’t really know what this is about.”

However, later in the press conference she did address the comments again.

“I think that many people are going to have opinions of me and what I am doing,” she said. “But I just know that I’m staying focused with a small circle around me and I definitely have my parents who would 100% let me know if I was getting swayed. So I think I’m very zoned in.”