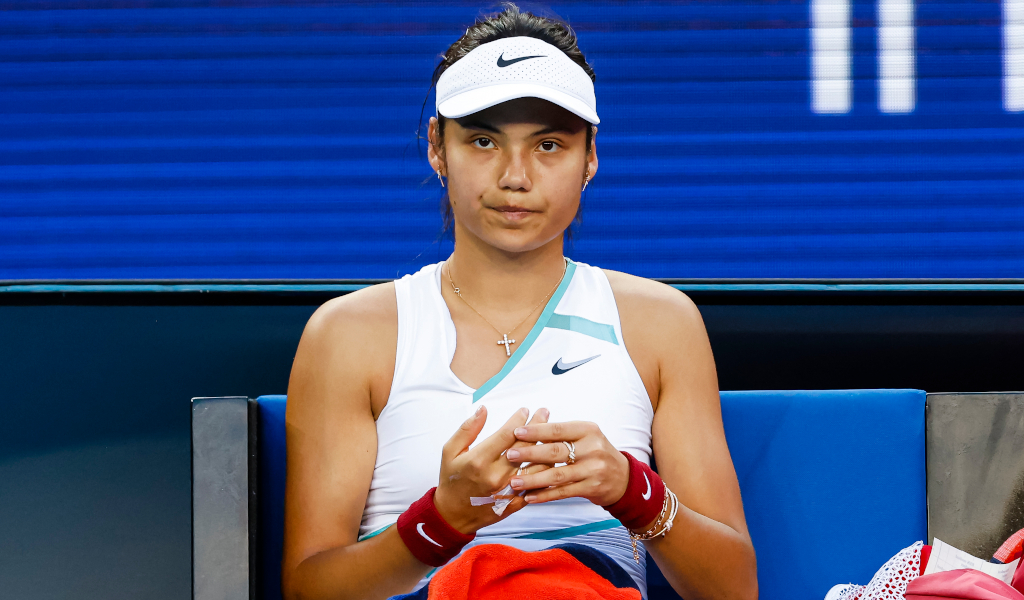 Emma Raducanu says she hopes to be able to play tennis for “as long as possible” in the wake of Ash Barty’s surprise retirement.

Barty, who was the world number one and reigning Wimbledon and Australian Open champion, called time on her career aged just 25 on Wednesday.

Raducanu is just six years younger, but is at the very infancy of her career, having only burst on to the scene last year.

Having created history by winning the US Open and reaching the fourth round at Wimbledon she has already packed a lot in, but the 19-year-old is not eyeing a quick exit like Barty.

“I just want to wish Ash all the best because she had a great career,” she said at a press conference ahead of her maiden appearance at the Miami Open.

“I think she achieved everything that she wanted to when she started playing the sport.

“I think she was a great player and she brought a lot of variety to the game. I really respected that. I took a lot of inspiration from her, just how she’s able to mix things up.

“I think that Ash’s retirement just shows how personal everyone’s objectives and goals are. I feel like if I set out with a goal when I’m starting to play tennis, I achieve that, once I’m happy it kind of makes sense to finish on a high, if you know what I mean. I feel like it is personal.

“For me, I want to be in the game as long as possible. I’m only 19. I’ve just come on tour, which is pretty young. Now I think the tour is getting younger. There are a lot of great players who are also young.

Barty has already walked away from the game once when she went to play professional cricket aged 18, before returning to the sport and taking it by storm.

Raducanu says that being consumed by tennis is not healthy and revealed how she occupies herself away from the court.

“I think that probably helped her. If you get oversaturated with one thing, it’s not healthy with anything you do,” she added.

“I feel like that just shows if you take time off, you come back, you’re hungry, you’re ready. She basically cleaned up when she came back.

“I feel like for me, I took 18 months off in 2020. I started in 2021. Because I had that desire to really be out there on the court, I was so hungry. I feel like I had some great results last summer as well.

“Right now my interests – I really like motorsport, so Formula One, Moto GP. They kind of give me the thrills and adrenaline rush I always kind of seek.

“I can’t really do many of those things now because it’s a bit dangerous for tennis unfortunately. When I get time off, which is pretty rare, I just try and spend time with my family and friends, catch up, always following the races.”