Disappointment for Emma Raducanu as she prepares to play in Romania 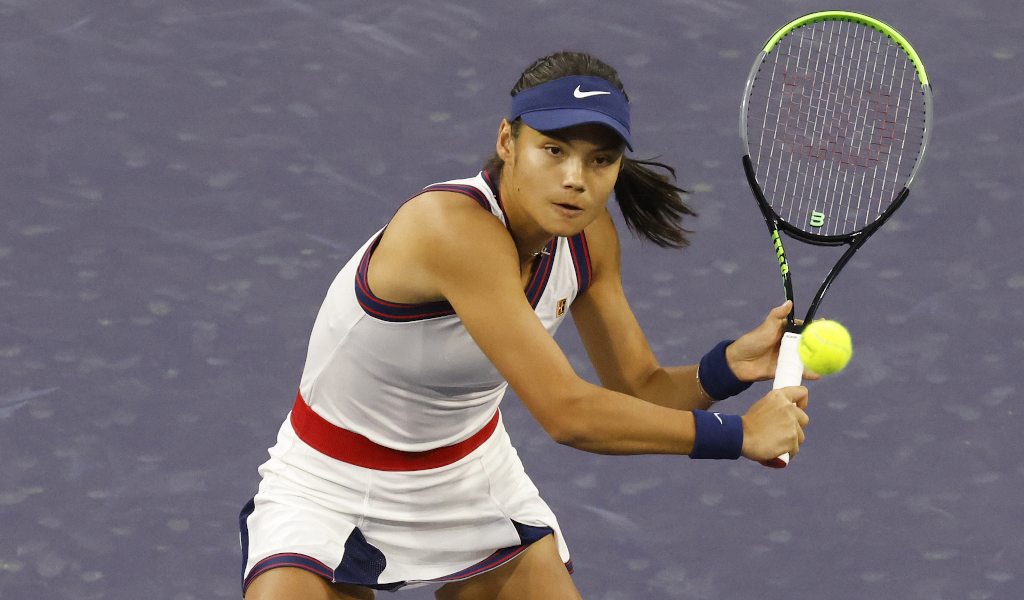 Emma Raducanu had spoken about her excitement of playing in front of fans ahead of her return to action at the Transylvania Open in Romania, but it has now been confirmed that the event will now be played without spectators in attendance.

US Open champion Raducanu, whose father is Romanian, was looking forward to performing in front of fans who would have a big connection with the 18-year-old given her family roots.

Yet tournament organisers have now confirmed that spectators will not be in attendance due to Covid restrictions imposed by the Romanian government.

“Due to a last moment government decision, we are sadly forced to host Transylvania Open without any fans,” the organisers said on social media.

“We did our absolute best to be prepared with the safest possible event in these special circumstances, following all the rules and the safety procedures, and we were confident in our ability to deliver it.

“Now we are incredibly sad to not have you, our friends, in the stands.

The tournament will be played at the BT Arena in Cluj-Napoca, Romania, with 250 WTA ranking points available to the winner.

Raducanu will be looking for her first win since the US Open after she lost in the second round of the Indian Wells Masters event earlier this month.