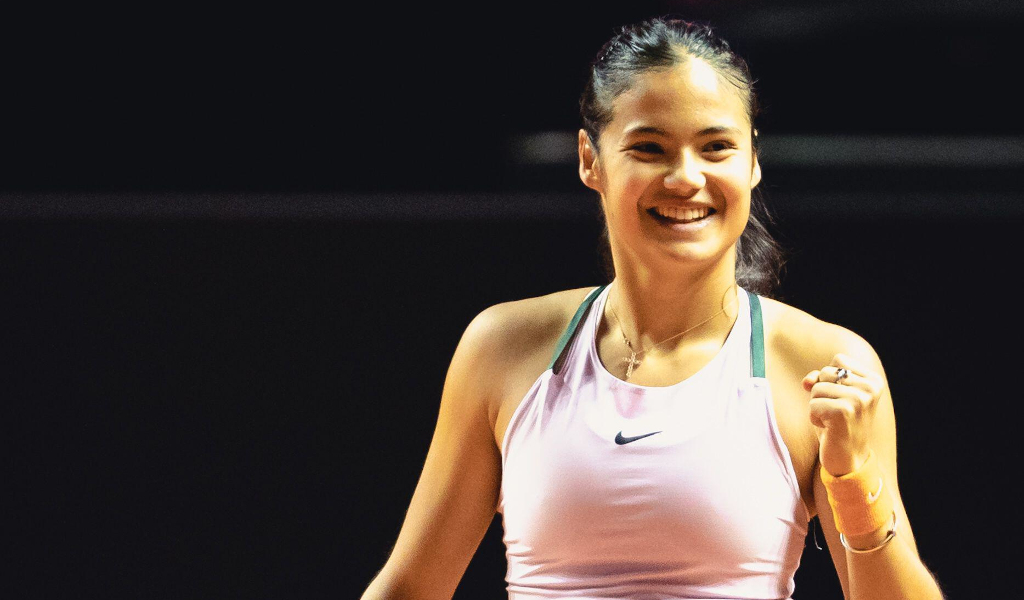 Results have not gone Emma Raducanu’s way in recent months, but the way she has handled the setbacks and criticism has impressed Australian legend Todd Woodbridge.

After her fairytale run at the US Open last year where she became the first-ever qualifier to win a Grand Slam, Raducanu has struggled to put together a decent run as she failed to win back-to-back matches in her first five tournaments of the year.

However, the tide appears to have turned as she reached quarter-final at the Stuttgart Open and the round of 16 at the Madrid Open last week.

Woodbridge, who won 21 Grand Slam doubles titles, believes there have been several positives for the teenager in recent months and he is most impressed by her ability to deal with criticism.

“What has stood out though are some real positives in the way she’s handled herself by being thrust into such a huge limelight,” he told the official Australian Open website.

“It’s a really tough environment to be growing up in front of cameras, with everyone like us here having a discussion about her. I think she’s handled that as well as anybody that I’ve seen.

“She’s intelligent, she seems to be resilient, and she has this realisation that there is no need to panic about her results in the first few months following the US Open. More than likely, she’s going to drop back out of the rankings come the (2022) US Open, but that will be a moment where she’s actually, I think, ready to then go again.”

Raducanu only made her clay-court debut at the highest level in April and Woodbridge highlighted why the British No 1 was able to play so well in Madrid.

The Australian feels she will do well at the French Open, which should give her a boost for the grass-court season and Wimbledon.

“She had a good result in Madrid last week, (but) it’s got altitude, it’s quicker,” he said. “I think that’s the standout thing for me at the moment, is that the surface, speed and conditions are all relevant to her learning how to play well.

“It’s harder to hit through an opponent on clay, which may give her the opportunity to build a bit more confidence to be able to stay in a few more points, to be able to use what her good stuff is.

“She was pretty good at recovering at the US Open, but movement has been taken away from her by (opponents’) power over the last three or four months. Clay might give her just enough time to be able to use that, and then do her redirecting and get onto a forehand and things like that.

“(Roland Garros) is probably going to be a good tournament for her. There was lots of focus on her and intensity in Australia (the first major after her US Open win). A little bit of that’s taken off her going into the French because results have shown we’ll be focusing on some other players. And it’s before Wimbledon, where that’s going to be very hard.

“So this is the one that she can go just a little bit under the radar and I think play more freely, and then potentially get some form to go over to the grass-court season with.”