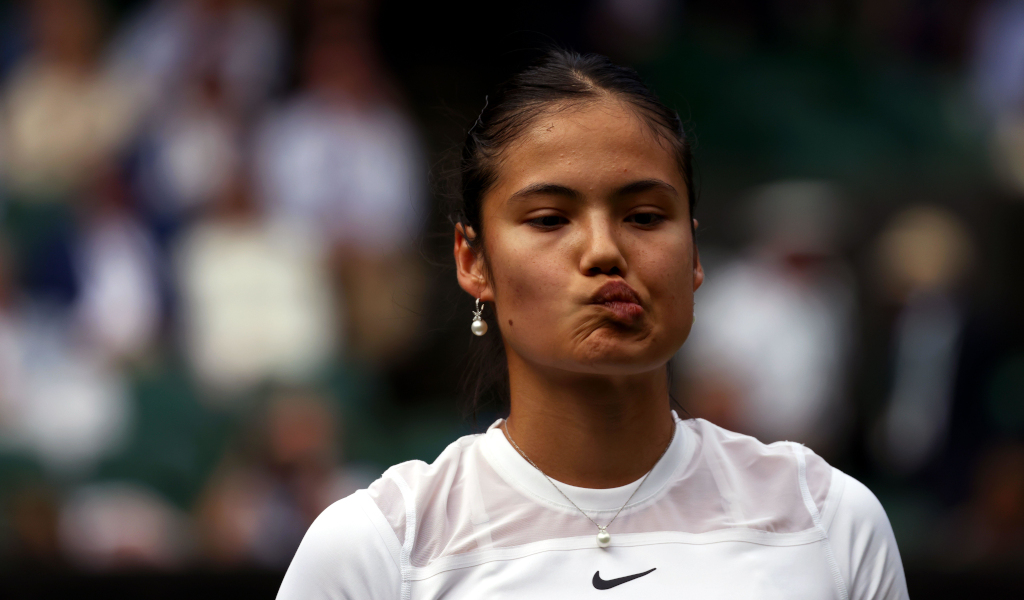 Emma Raducanu has confirmed she is out of next month’s Billie Jean King Cup Finals in Glasgow, ending a season that has been constantly impacted by injuries.

“It’s disappointing to get the news from the doctors that I won’t be ready in time, particularly with it being on home soil,” Raducanu told the LTA.

It is the latest setback for the 2021 US Open champion, who has struggled to live up to her inflated billing during her first full year on the WTA Tour.

Injury problems have affected her at several big events including the Australian Open, Wimbledon and the US Open, with former British No 1 Annabel Croft suggesting this chain of events was predictable.

“We know how good she is because we saw that at the US Open (in 2021), she is such an amazing athlete, she is so intelligent and it will just take time for her to settle down to her new found fame,” Croft told Tennis365 at a Game4Padel event.

“Her life has changed overnight and that is a lot to cope with for someone so young. The talent is there and she can get it back on track quite quickly.

“She is doing her apprenticeship back to front and it will take time. To think that she has gone from 300 in the world to a Grand Slam champion and everyone wanting a piece of her and every match she plays being on a centre court. That has to be difficult.

“Everything is being done in the glaring full view of the world’s media, press and fans. It can’t have been easy.

“If you take away the US Open result and look at her age and she has done quite well, so I am hopefully she can have a good 2023 if she stays fit.”

This latest injury setback adds to a long list of Raducanu and Croft suggests her decision to hire Andy Murray’s former fitness coach Jez Green could be a key move.

“She has beaten some very decent players, but she had had a lot of retirements and three set tussles,” she added.

“So I think the appointment of Jez Green on the fitness side of things is a really good appointment. He knows a thing or two about fitness and it will all be about building up her strength and conditioning.”

There were always doubts over whether she would play in Glasgow, but video footage on her Instagram feed in recent days raised hopes as she appeared to be back in training.

Yet the news that she is out of the Glasgow event is a hammer blow to the British team, who will now face an even bigger task to shine on home soil.

Raducanu is due to play at the Mubadala World Tennis Championship exhibition event in Abu Dhabi in mid-December, as she steps up her preparations for the Australian Open in the first month of 2023.

Annabel Croft spoke to Tennis365 at the latest opening of padel courts at Edinburgh Park in Scotland in her role as a Game4Padel ambassador.