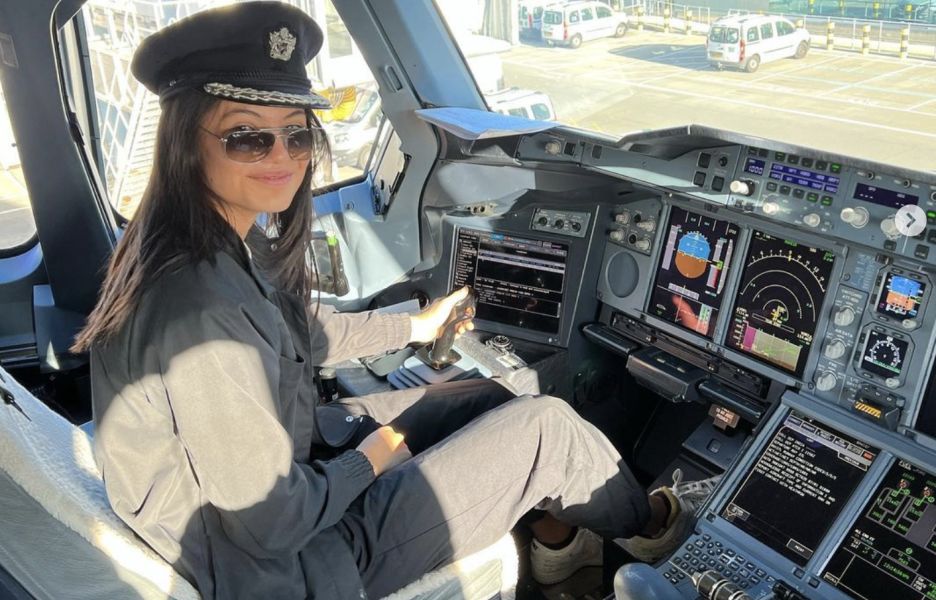 She has already secured a host of high-profile sponsorship deals since her remarkable US Open win in September and now Emma Raducanu has another elite brand in her collection of backers.

The teenager who was named as the BBC Sports Personality of the Year for 2021 is one of the most marketable assets in sport heading into the new year and after signings deals with Tiffany & Co jewelers, fashion giants Dior and water company Evian, she has now netted a deal that will help her on her travels around the world in 2022.

Raducanu has signed up to become a brand ambassador for British Airways, with the new deal confirmed via an announcement on her Instagram account.

British Airways’ director of brand and customer experience, Tom Stevens, said: “As we look ahead to the world opening up again, we’re excited to be supporting the very best of British talent, Emma Raducanu.

“We couldn’t have been prouder as a nation than when Emma won the US Open. Sport has the power to inspire and unite people all across the globe, so we are delighted to be supporting Emma as she represents Britain and takes on the world.”

Alongside her on-court deals with Nike and Wilson, Raducanu now has a large stable of high-profile companies backing her, with the collective worth of these deals believes to be around £5milllion.

After winning $2.5million for her US Open heroics, this has certainly been a year Raducanu will never forget, with her fortune secure for life off the court and now her targets set firmly on building her tennis legacy on it.