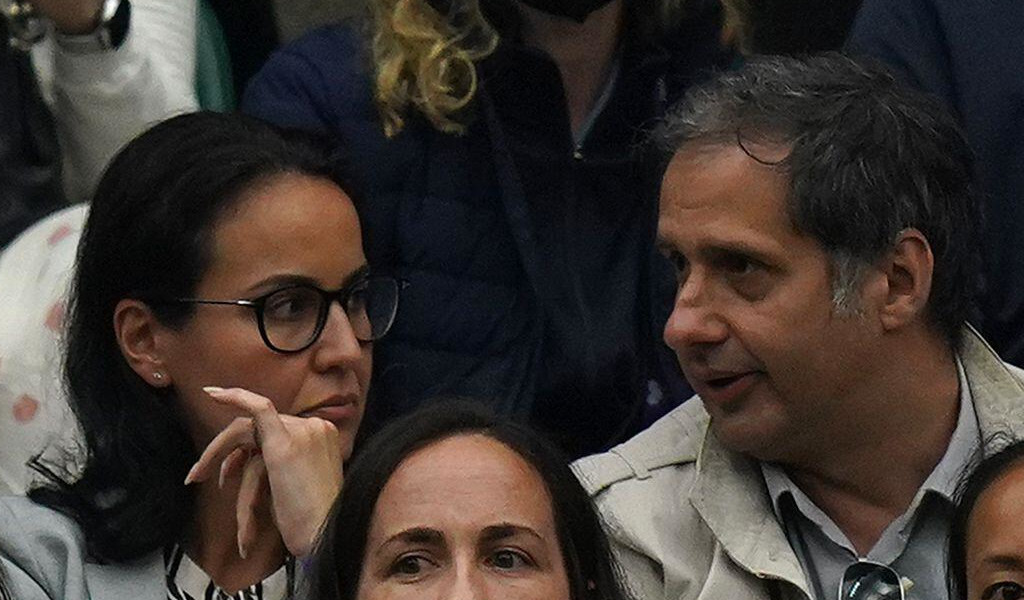 Emma Raducanu says that her parents support her career in the way she expects they would if she were in another field or studying.

Raducanu’s parents do not play an official part in her management or coaching team but often travel with her and offer emotional support.

Speaking from Washington DC, Raducanu revealed that her mum had made the trip to the United States with her and will remain with her throughout the US Open swing.

Raducanu admits that her mother has shown great concern for her as she has had the life of a high-profile WTA Tour professional thrust upon her after her 2021 US Open win.

She appreciates that she is able to bring her parents along with her on longer trips, as she is still very new to what could otherwise be an isolating experience.

Raducanu was questioned about the involvement of her parents and responded candidly: ” Well, I am pretty young.

“I think that my mum just sees me as her 19-year-old daughter who has kind of been just like thrust upon everything. She likes to be there for me if I ever need reassurance.

Raducanu adds: “I think they’re just as involved as any parents really who have a teen daughter.

“I think whether that’s a regular uni student asking them for advice, where to go to do the summer school or internship or whatever, they’re just as involved, it’s just in a completely different profession.”

Raducanu hopes to be able to take in some of the sights of Washington DC during the week in the US Capital with her previous visits to the city largely confined to the Georgetown campus.

At the top of her list of things to see, is the headquarters of the United States Department of Defense better known as the Pentagon.

“One thing I’ve already seen is Georgetown. I had a friend who went to the uni there. I walked around campus. It was really pretty,” Raducanu added.

“I also want to see the Pentagon.

“I’m really interested in, intelligence, as well. That would be one thing that I’d want to see before leaving D.C.”

Raducanu has seen her Washington debut pushed back with Marie Bouzkova unable to make the match after her run to the Prague Open title on Sunday.

As a result, Raducanu will face qualifier Louisa Chirico on Tuesday with the time of the match yet to be confirmed.

The 19-year-old Brit might benefit from an extra day to prepare having just arrived in the United States.

She is seeded second for the WTA 250 event but that hadn’t initially inferred any great advantage in the draw.

Should she get past Chirico Raducanu faces a potentially tricky second round match against fellow Grand Slam winner Sofia Kenin provided the Russian-born American can battle past Colombia’s Camila Osorio.

Casting the eye ahead to potential last eight opponents for Raducanu should she grace that stage, Elise Mertens and Sloane Stephens stand out as strong contenders to come through their section.