Emma Raducanu news: Brit to make her debut at Rothesay Classic in Birmingham 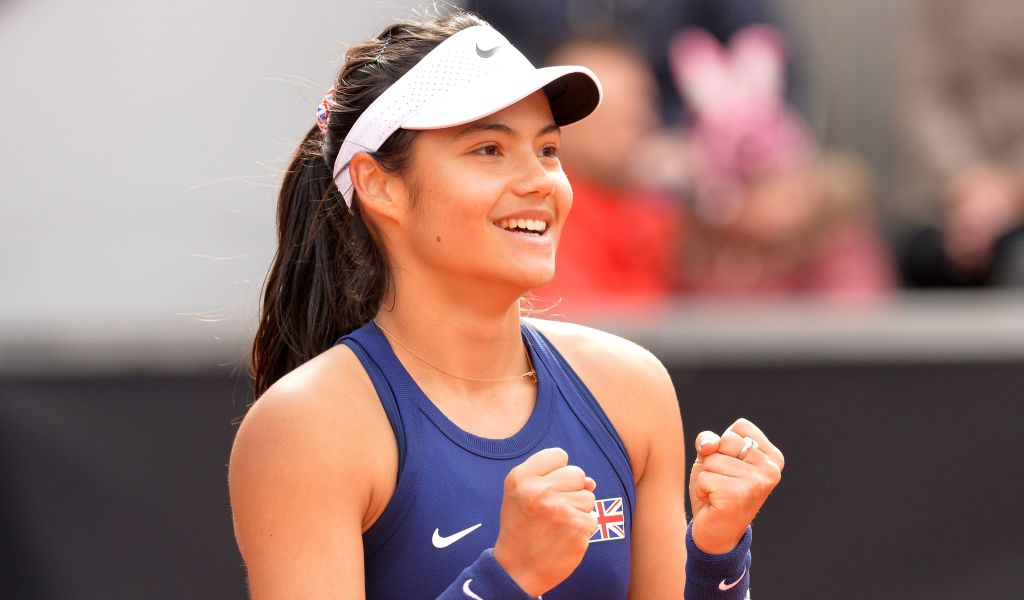 British sensation Emma Raducanu is set to make her debut at the Rothesay Classic in Birmingham to start her preparations for the Wimbledon Championships in the summer.

The Birmingham based tournament kicks off from June 11 and it’ll be the first time she will have played in front of a UK audience since she managed to make it to the last 16 at SW19 last year.

The 19-year-old is a LTA Youth Ambassador so the organisers of the competition hope that her taking part will help increase participation in the sport across the country, but one thing is for sure and that is Raducanu is looking forward to the home tournament.

“I can’t wait to play in Britain again and I’m delighted to be competing at the Rothesay Classic in Birmingham in the 40th year of this terrific showcase for women’s tennis,” the US Open champion said.

“It will be great to get back on to the grass at home, where the backing of the British fans was so fantastic.”

The tournament director, Patrick Hughesman, is also excited to have Raducanu competing at the Rothesay Classic later this year.

“As the current US Open champion, world No 11 and British No 1, having Emma come to the Rothesay Classic is fantastic news,” Hughesman revealed.

“She is one of the most exciting young players in the women’s game right now and she is obviously going to create quite a stir for the home crowd as she steps out onto the pristine grass of our Ann Jones Centre Court.

“This is a great opportunity for anyone who loves watching world-class sport up close to experience the thrill of these top athletes like Emma competing in Birmingham.”

But before she can even think about this competition, Raducanu is taking part in the Italian Open and she starts her Rome Masters campaign tomorrow when she plays Bianca Andreescu from Canada.