Emma Raducanu news: British No 1 wants expectations of her to be lowered 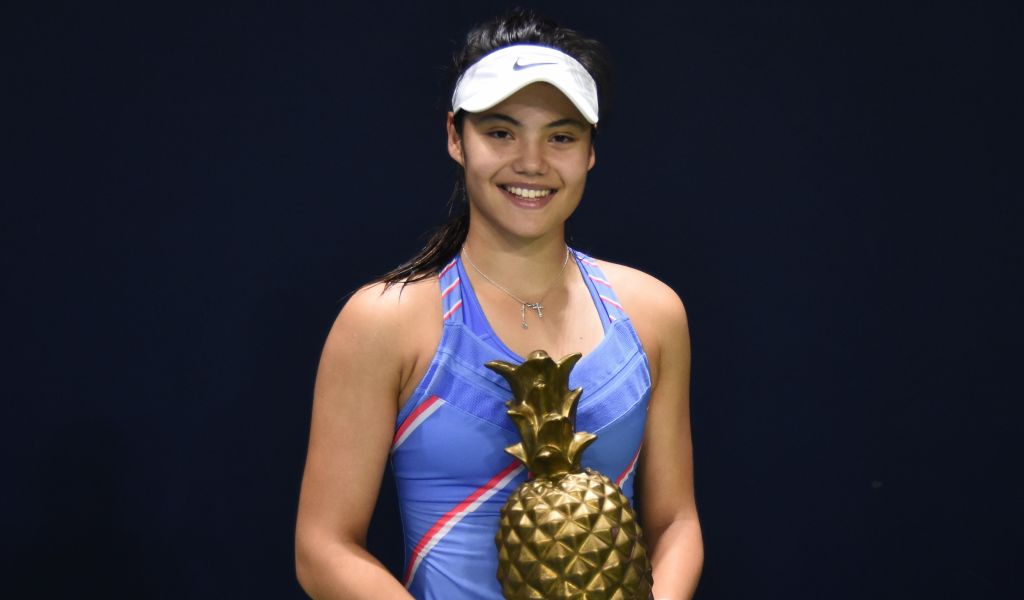 Emma Raducanu got her second win of the season under her belt on Friday when she grabbed victory during her opening round match at Indian Wells against opponent Caroline Garcia, but she doesn’t want her fans to get too excited.

This was just her fourth win since she won the US Open last year but she doesn’t believe this is a bad thing and doesn’t want people to assume she’s playing horribly when in fact she’s just trying to play catch up to her ranking of No 15 after being outside the top 300 just over a year ago.

And add on to that her recent hip injury which she’s been recovering from after picking it up at the Abierto Zapopan in Guadalajara, and having to deal with blisters on her hands during the Australian Open.

This was as well as suffering with a bout of Covid before the season resumed again to cut down her pre-season training which all needs to be put into context when talking about Raducanu’s recent performances, instead of just expecting her to win everything now she’s earned a Grand Slam title.

“I feel like that (big expectations) probably happened after the US Open, I think everyone just suddenly expected me to win everything and clean up everything I played,” the 19-year-old explained after her post match interview in California.

“But realistically before that, if you would have said to me last year, ‘Emma what is your goal for the year?’ I’d be like, ‘Okay I want to win one round in the main draw of a Grand Slam, I did that in Australia.

“That to me last year probably would have made my year to be honest.”

This is the Bromley local’s first full year on the WTA Tour, but even last year when she joined in June it took her four months to win a match on the tour, outside of Grand Slam tournament, after she made it to the quarter finals of the Transylvania Open in October.

The British No 1 said: “What might be a poor result now in people’s eyes to me would have been a positive thing.

“I think I need to keep reminding yourself of that, not getting sucked in.

“I feel like now people are starting to realise it’s going to take some time for her to settle in, I feel like patience is a big thing, once I settle in and go through all these highs and lows, I’ll find some sort of equilibrium.”

Raducanu is set to face world No 14 Petra Martic in the second round in Indian Wells tomorrow.