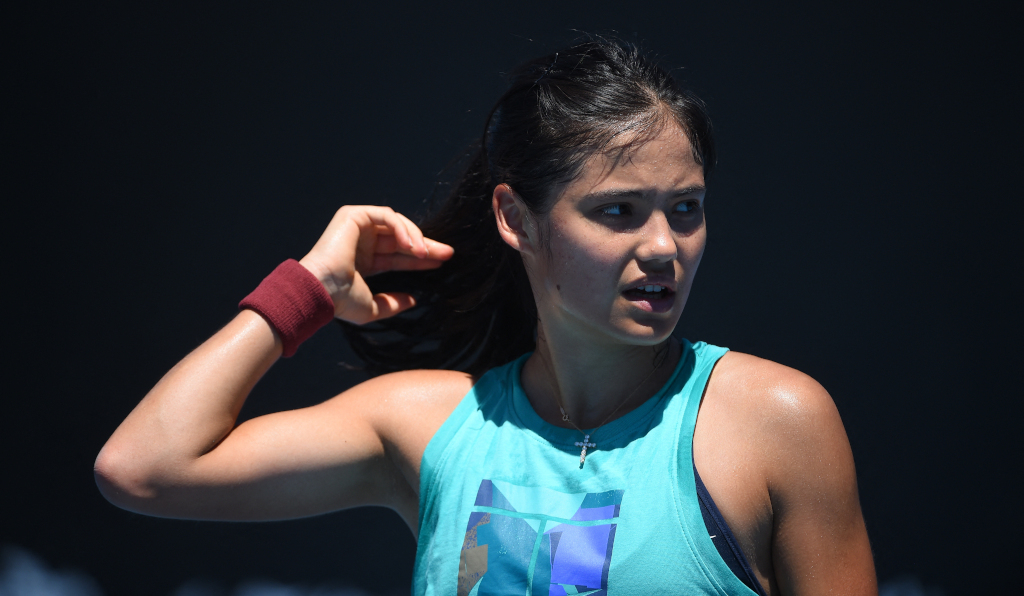 Former world No 1 Kim Clijsters has appeared to throw shade at US Open champion Emma Raducanu while she was commenting on Iga Swiatek’s rise to the top of the rankings and her recent performances.

When Ashleigh Barty announced her retirement from tennis last week, this left the world No 1 spot in the WTA rankings wide open and it was Swiatek who took the Aussie’s place.

Clijsters didn’t actually name Raducanu directly, but it could be inferred from what she said that she was in fact talking about the 19-year-old.

“To see Iga grow as a tennis player, it has been so beautiful for me, there’s a certain type of focus that is on tennis and tennis only – there’s a drive there that I admire very much, a drive that I recognise, she’s had great results in the past but she still wants to improve,” Clijsters said in an interview with the WTA.

“We’ve seen others that kind of take a step back and say, ‘Oh I’ve won a Slam now, I’ve made it, there’s sponsors coming in and I get treated like a princess wherever I go.

“Just because you’re the number one player and have won Slams doesn’t mean you should treat other people differently.”

These comments seem to be eluding to Raducanu’s recent form and brand ambassadors deals she’s signed, most recently her deal with Porsche, something which the Bromley-local addressed personally.

“Maybe you just see on the news or on social media, me signing this or signing that deal and I feel like it’s quite misleading because I’m doing five, six hours a day training, I’m at the club for 12 hours a day,” Raducanu explained in The Telegraph.

“But I throw out one post in the car or on the way to practice and all of a sudden it’s ‘I don’t focus on tennis’ – I think that’s unfair but it’s something I have learned to deal with and become and bit more insensitive to the outside noise.

“I feel like my days with sponsors are pretty limited, I’m not doing crazy days, I’m doing three, four days every quarter, so it’s really not that much.”

However, she’s not been alone and fellow player Nick Kyrgios has come out in support of Raducanu.

What’s with old retired players giving their opinion on our stars now? I love A-rod and I agree we all need to chill with the rackets and all that, but geezus, I read an article about a past female player talking about radacanu, no offence but she is a far far bigger name already

The world No 13 is next likely to be in action at the Charleston Open which starts from April 4.