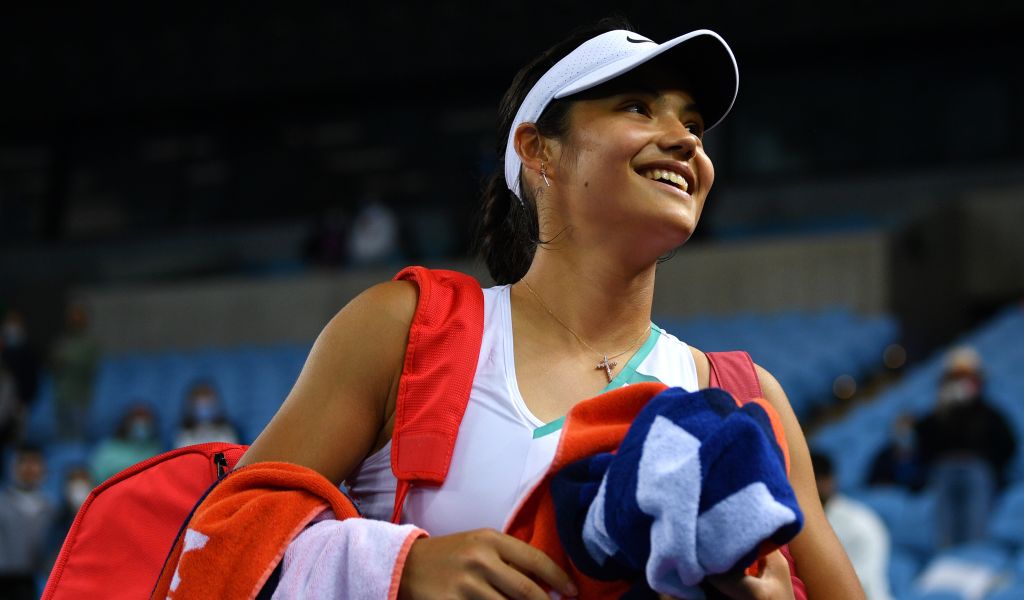 Emma Raducanu has penned yet another brand ambassador deal to add to her ever growing list as companies try to use her popularity to influence customers and it doesn’t look like she’ll be putting the breaks on anytime soon.

The US Open champion has signed an ambassador contract with Porsche, the sports car manufacture.

The British sensation announced the news to her 634,000 followers on Twitter earlier today.

“So happy to be part of the #PorscheFamily as an official brand ambassador!” the 19-year-old wrote on her social media feed.

“Ready for every moment our journey holds for us! #DreamersOn #ad.”

Porsche is just one of many high-profile businesses who Raducanu has signed a deal with as she’s also the face of Dior, British Airways, Evian, Tiffany & Co and Vodafone.

They’re all keen to cash in on the Brit’s recent rise to fame and popularity, however recently her form hasn’t reflected this or her world ranking, something she’ll well aware of.

After she bowed out of the Indian Wells Masters after losing to Petra Martic in the second round, Raducanu explained in her post match interview that people’s expectations of her were too high when in fact she’s already achieved what she set out to do at the start of the season.

This goal was to win a match at a Grand Slam tournament and she did that at the Australian Open after she beat fellow US Open champion Sloane Stephens.

The Bromley local is busy getting prepared for the Miami Open and even though she hasn’t had a great track record so far during her first full year on the WTA Tour, she’s still ranked quite high up at No 13, a massive rise from this time last year when she was in No 356 place.

The Miami Open gets underway from March 22.