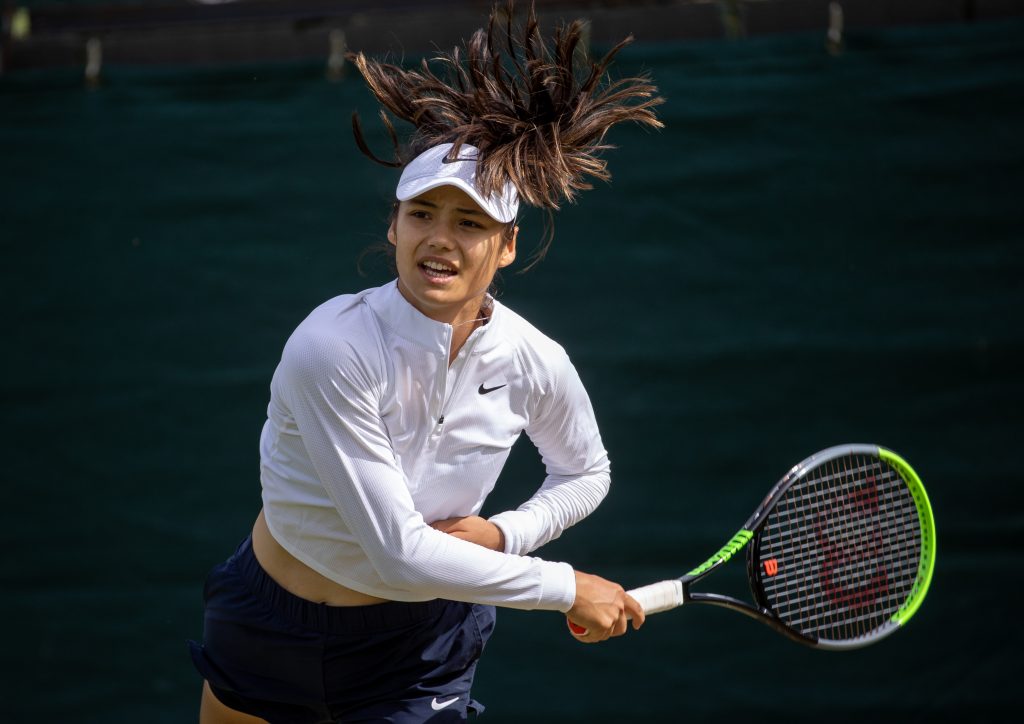 Emma Raducanu’s encouraging run on the hard courts of America continued as she reached the final of the second-tier WTA Challenger event in Chicago.

A rain delay at the end of the second set seemed to benefit Raducanu as she raced away with the third.

She will face Denmark’s Clara Tauson, the world number 101, in Sunday’s final.

Raducanu is now ranked 174 and will begin her bid to qualify for her first overseas grand slam tournament at the US Open next week.