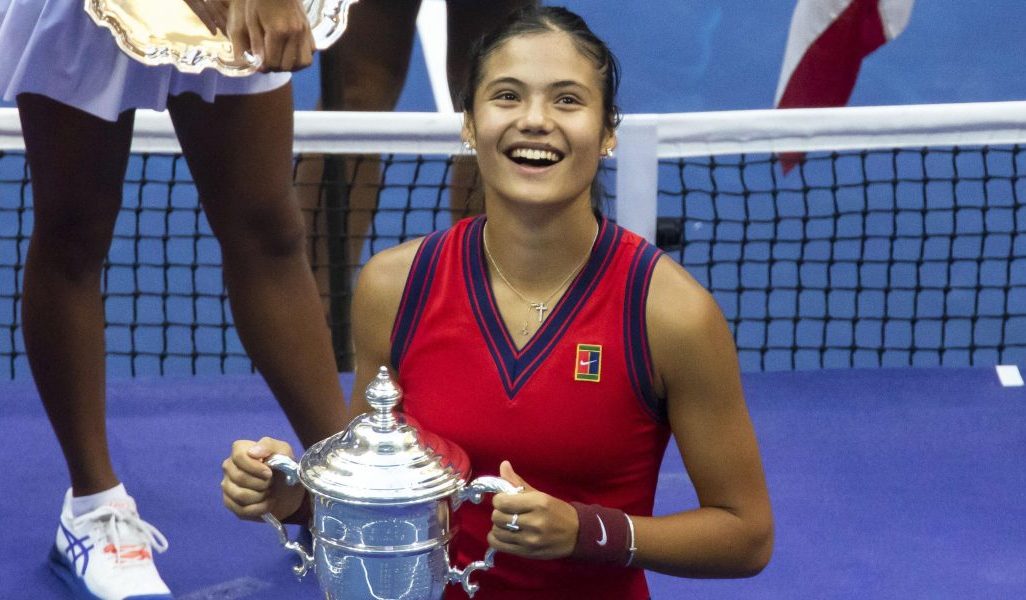 Emma Raducanu has admitted to still being on “cloud nine” after her stunning US Open victory and plans a few days of rest before she is back playing tennis again.

It was only Raducanu’s second appearance at a major and the new world number 23 has made headlines across the globe, appeared on various TV channels in the United States and she also attended the Met Gala on Monday.

A day later the player from Kent ticked off another long-term aspiration when she visited Wall Street.

“I am on cloud nine but so excited to be here on New York Stock Exchange. It was one of the places on my bucket list before leaving New York and I’m just so excited and grateful to everyone who made this possible,” Raducanu told CNBC’s Closing Bell programme on Tuesday.

“I have a few days’ rest and recovery (coming up), I think needed after the last seven weeks but then I am straight back to training and hungry to get better and come back out and play some more tournaments.”

Raducanu only completed her A-levels earlier in the summer, achieving A* in mathematics and an A in economics at Newstead Wood School in Orpington.

The teenager revealed she always had a big interest in the New York Stock Exchange, adding: “It is something I have been studying at school, in my A-levels.

“I just always had a keen interest. My parents were both in finance and to see it live is incredible.”