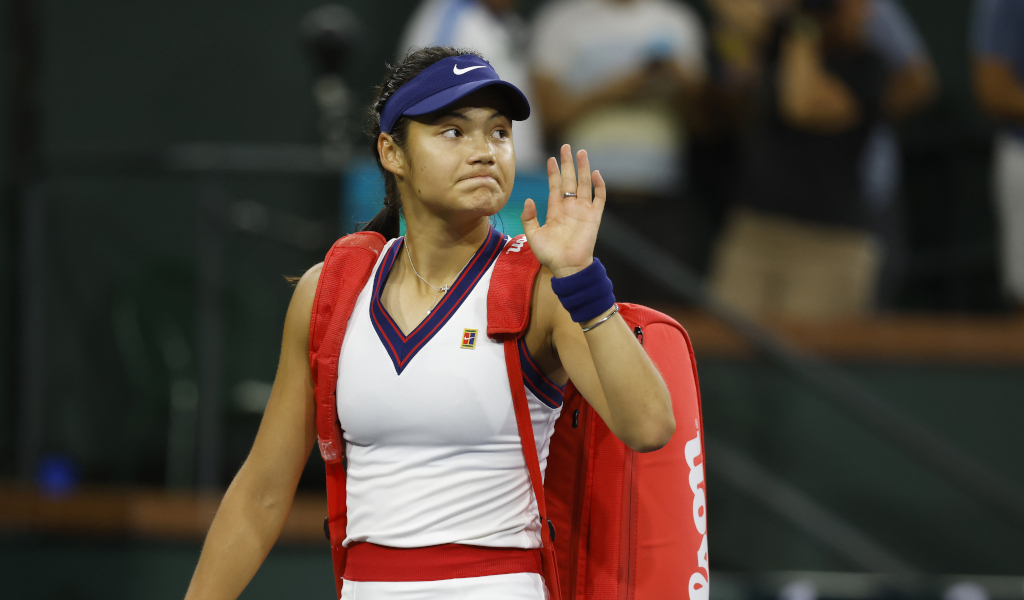 Emma Raducanu has called on tennis’ experienced coaches to get in touch with her, saying her team are trying to “find a solution” in terms of appointing a permanent coach.

Andrew Richardson guided Raducanu to glory at the US Open with the 18-year-old stunning the tennis world as she became the first man or woman to win a Grand Slam as a qualifier.

Barely a fortnight after her New York success she confirmed that Richardson’s contract was only short term and he would not continue.

Lawn Tennis Association women’s coach Jeremy Bates was in her box for her BNP Paribas Open debut, but the teenager lost against Aliaksandra Sasnovich in straight sets in the second round.

Rumours were doing the rounds before and after the match that Carlos Rodriquez – who coached former Grand Slam winners Justine Henin and Li Na – is top of the shortlist.

However, Raducanu gave no indication if Rodriquez will take over after her defeat as she told reporters in Indian Wells: “I think that I would love to have someone with great experience right now by my side so if any experienced coaches are out there looking, you know where to find me.

“Jeremy Bates is here just to help me out with this week but he was here with Katie Boulter. So I don’t know what’s going on.

“I don’t know what’s going to happen next but I’m sure that my team and everyone will be able to try and find a solution and yeah, I wasn’t joking. If anyone knows any experienced coaches…”