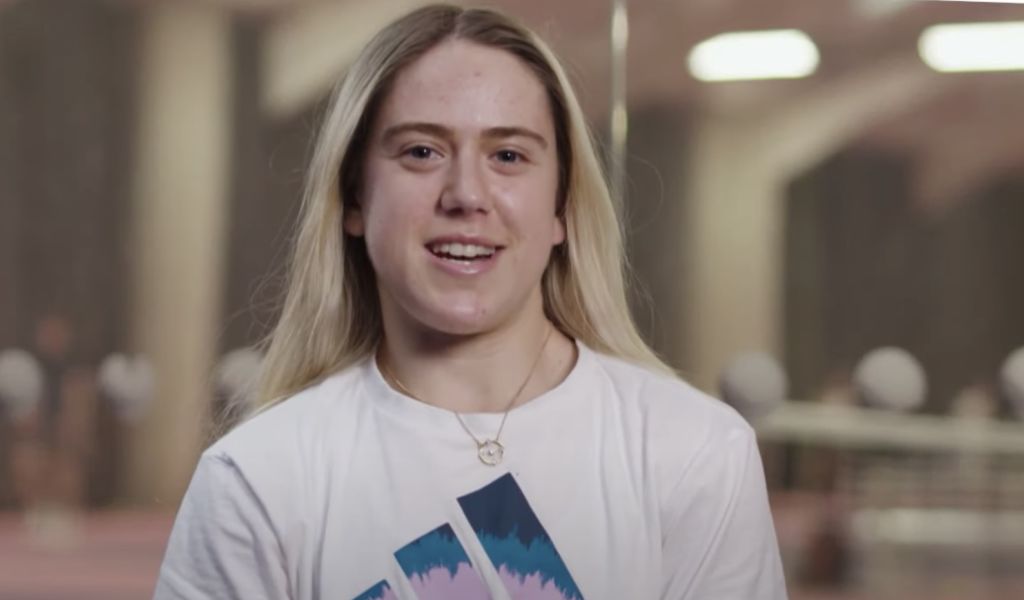 As Emma Raducanu completed her US Open fairytale triumph in September, YouTube clips propelled one of her former opponents into the headlines for the first time.

Sonay Kartal was at the other end of the court to Raducanu as they played out points in junior tournaments that quickly became viral media hits after the Brit made tennis history by becoming the first qualifier to win a Grand Slam event.

For 19-year-old Kartal, that publicity hit was a first taste of life in the spotlight and as she sat down with Tennis365 for an exclusive interview as she took part in the UK Pro League Finals Week, it was clear that Raducanu’s success has given her the inspiration to kick on and push for success in her own career.

“I grew up playing Emma, so it proves to me that the dream of making it in tennis is not too far away,” Kartal told us, speaking at the UK Pro League Finals Week a year after Raducanu won the same tournament.

“It has put into perspective for all the British players just how possible it could be to break through.

“Emma’s success is just crazy. The fact that she hadn’t even won a single match in a WTA event and then went out and won the US Open… it was just crazy.

“I sent her a text to say well done after the win in New York and there is no jealously from my end. Just a realisation that we can all do it if we push hard and take our chances.”

Kartal’s appearance on the videos of her matches with Raducanu created a stir that has rippled across the tennis world, as she admits she is surprised by the impact they made.

“I remembered the match when we were nine and the point that was replayed so many times so well,” she continued. “Luckily I hit the winning shot at the end of it!

“The interest in those videos went around the world and I was in Turkey two weeks ago playing an event and some Italian coaches came up to me as they knew I was the girl on the clips playing Raducanu.

“My story is a little different to Emma’s because I have had some injury problems that have hampered me, but we can all take inspiration from her success.”

Brighton-born Kartal is one of the most promising young players in British tennis and she is striving to take the next step in her career by pushing for success at the UK Pro League Finals Week in Shrewsbury, with matches being broadcast live on Freesport.

The innovative competition that brings together the best of British talent over the course of the year looks set to be an increasingly significant part of the tennis calendar in Britain and Sonay is relishing the experience.

“Getting the match practice is so important and that’s why the Pro League has been massive for the British players,” added the teenager who is in the Babolat stable of players.

“The format of the Pro League is fantastic as it means we are all guaranteed matches in the round-robin format. If you go to a regular tournament and lose in the first round, that is the end of it, but there is another match to play here.

. @katiestre is wasting no time 👀

Amazing point to win the first over Kartal!

“The prize money is incredible and it allows us to fund future trips to rankings events. I know so many people who have dropped out of tennis because they couldn’t afford to go on the Tour. It might not be because they were not good enough. It just came down to having money to fund it.

The bar for British tennis players has been set high by Raducanu in 2021, but one of her former rivals is eyeing up the chance to meet her once again on the senior tour.