Emma Raducanu hits back at her critics after latest sponsorship deal 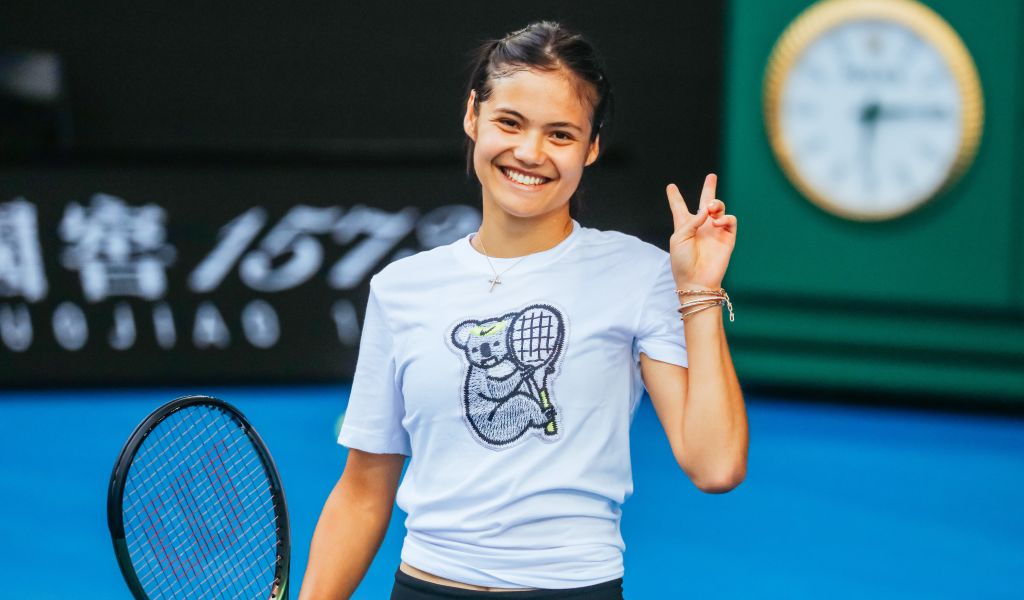 Emma Raducanu has hit back at her critics and insisted it is “unfair” to suggest she is more interested in her growing list of sponsors than playing tennis.

The US Open champion suffered a frustrating second-round loss to Katerina Sinaiakova at the Miami Open on Thursday night, bringing her hard-court campaign to an end until later this summer.

Following the defeat, some comments on social media again highlighted her growing list of commercial partners.

Porsche announced a deal with the 19-year-old at the start of this week but the British number one insists her main priority is improving results on the court.

“Maybe you just see, on the news or on social media, me signing this or that deal and I feel like it’s quite misleading because I’m doing five, six hours a day (of training), I’m at the club for 12 hours a day,” Raducanu told various national newspapers.

“But I throw out one post in the car on the way to practice and all of a sudden it’s ‘I don’t focus on tennis’. I think that it is unfair but it’s something I have learned to deal with and become a bit more insensitive to the outside noise.

“At the end of the day, I feel like my days (with sponsors) are pretty limited. I’m not doing crazy days. I’m doing three, four days every quarter, so it’s really not that much.”

Since a remarkable victory as a qualifier at Flushing Meadows in September, Raducanu has found life difficult on the WTA tour.

A bout of coronavirus in the winter affected her training programme going into the new campaign and now the world number 13 will take a step into the unknown with the clay-court season – a surface she is most unfamiliar with – on the horizon.

She has admitted the criticism now coming her way in the media is hard to ignore, but she is looking at the headlines a lot less.

“In the beginning I probably would occasionally peek at what’s being said,” added Raducanu. “But now I don’t really bother doing that because sometimes it’s not going to be so favourable or positive and I feel like it can get to you. I’m just learning to thicken my skin a bit.

“For me, I’m doing these things, but I’m training hard, putting the hours in and especially now I feel I just need to get more volume and capacity. I am doing a lot and I’m spending a lot of time at the club.

“These deals, of course I’m so grateful for them, but my tennis is my focus. That’s definitely at the front of my head.”

New partner Porsche revealed on Monday that Raducanu would be involved in next month’s Stuttgart Open, a tournament sponsored by the German manufacturer.

Before that she will represent Great Britain in a Billie Jean King Cup qualifier against the Czech Republic in Prague across the weekend of April 15-16.