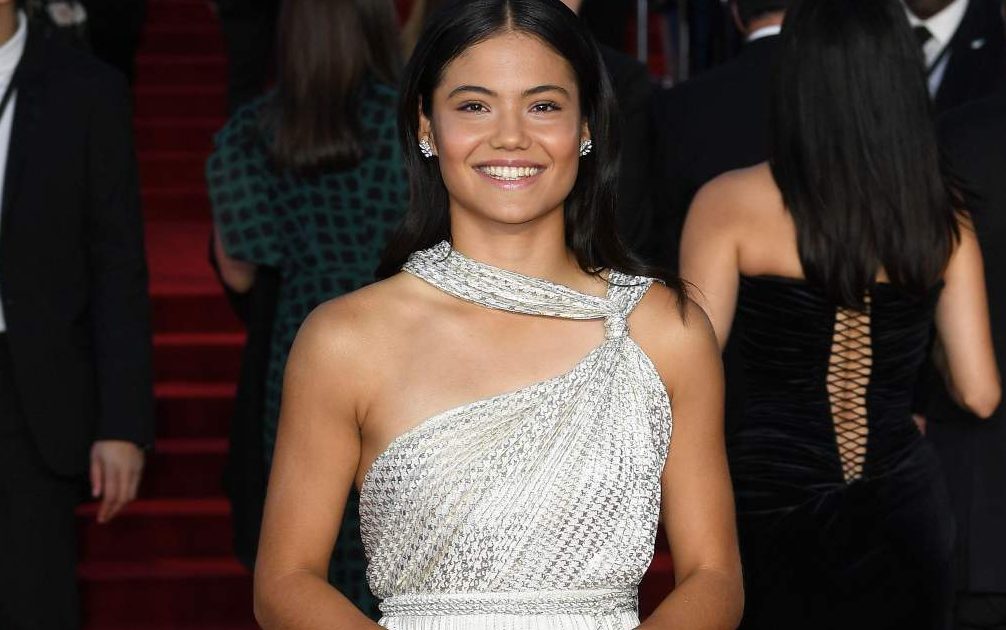 US Open champion Emma Raducanu has capped an extraordinary 2021 by being named the BBC’s Sports Personality of the Year.

The 19-year-old completed a fairytale in New York in September as she became the first qualifier ever to win a grand slam tennis tournament.

She also became the first British woman since Virginia Wade in 1977 to win a grand slam, and claimed the title without dropping a set.

Her achievements have made her one of British sport’s biggest stars, and she claimed the prestigious BBC prize ahead of Olympic gold medallists Tom Daley and Adam Peaty.

Raducanu told the BBC: “It’s such an honour just to be among these nominees – to win it is pretty amazing.

“I watched Sports Personality of the Year growing up, so I’m really humbled to join the amazing past winners – I’m also really happy for British tennis that we managed to get this award again.

“All the support I’ve received this past year has been absolutely insane, and the energy I felt at Wimbledon this year playing in front of my home crowd is something I’ve never felt before.”

Raducanu received swift acclaim from the Duke and Duchess of Cambridge, who tweeted: “Congratulations @EmmaRaducanu on a truly incredible year.”

Tyson Fury, Raheem Sterling and Dame Sarah Storey were the other three individuals shortlisted for the award, with Sir Lewis Hamilton, who came so close to winning a record eighth Formula One title earlier this month, omitted.

Gareth Southgate won the Coach of the Year award after steering the England men’s football team to their first major final in 55 years at Euro 2020 in the summer.

They were beaten on penalties by Italy in the final at Wembley, but their achievement was recognised with the Team of the Year accolade.

Southgate thanked the backroom team around him and told BBC Sport: “Managing in football now is a very complex business.

“I’m fortunate to work with good people that make it easier for me.”