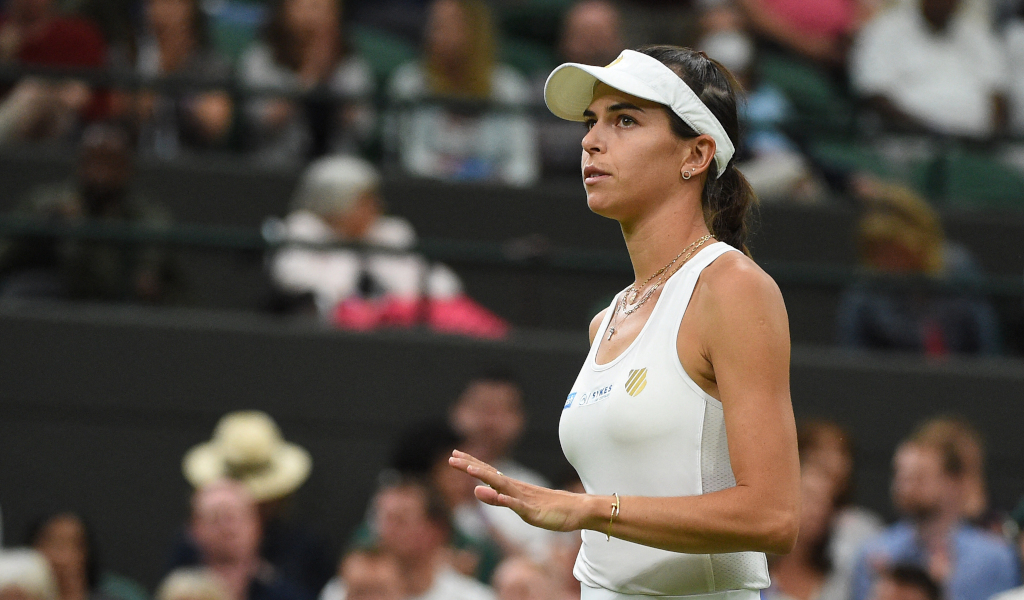 Ajla Tomljanovic has sent a word of encouragement to Emma Raducanu after the teenager’s “heartbreaking” Wimbledon exit while she also criticised John McEnroe over his “harsh” observation about the youngster’s retirement.

Raducanu’s fairytale Wimbledon run came to a sad end in the fourth round as she appeared to struggle to breathe with the score 6-4, 3-0 in favour of Tomljanovic. She took an off-court medical timeout and never returned to the court as she retired.

It was later confirmed that 18-year-old retired due breathing difficulties.

Australian Tomljanovic advanced into her first Grand Slam quarter-final, where she will face compatriot Ashleigh Barty, but she took time out to praise Raducanu.

“Just wanted to take a moment and wish @emmaraducanu all the best after tonight,” she wrote on Instagram. “I know it feels heartbreaking now but I have no doubt you will come back stronger and better. Congratulations on an incredible Wimbledon.”

In the post-match press conference Tomljanovic was asked about tennis great John McEnroe’s comments for the BBC on the back of 18-year-old’s retirement with the American suggesting that Raducanu could not handle the pressure.

“I feel bad for Emma, obviously,” McEnroe said. “It appears it just got a little bit too much, as is understandable, particularly with what we’ve been talking about this over the last six weeks with Osaka not even here.

Comment: A sad Wimbledon end for Emma Raducanu, but she should draw inspiration from Andy Murray’s journey

McEnroe has been criticised widely and Tomljanovic also felt it was “definitely harsh”.

“I wasn’t a hundred percent sure what was wrong with Emma,” she said. “I did hear the reasoning. I’ll start with saying that I can’t imagine being in her shoes at 18 playing a fourth round in your home country. It’s something I can’t even imagine.

“For him to say that, it’s definitely harsh. I have experienced something similar but not to that extent. I know that it’s a real thing. I’ve spoken to athletes that have gone through that. It’s not easy.

“When I heard the reasoning, I almost felt worse about it because I know how bad that can feel. But then again, it didn’t happen to me. I can’t imagine how she must be feeling having to pull out. Being down 6-4, 3-Love, you can come back from that quickly, especially on grass.

“It’s really sad that she had to do that. I do feel sorry.”