Emma Raducanu on decision to support Nick Kyrgios at Wimbledon: ‘He’s always been kind and generous’ 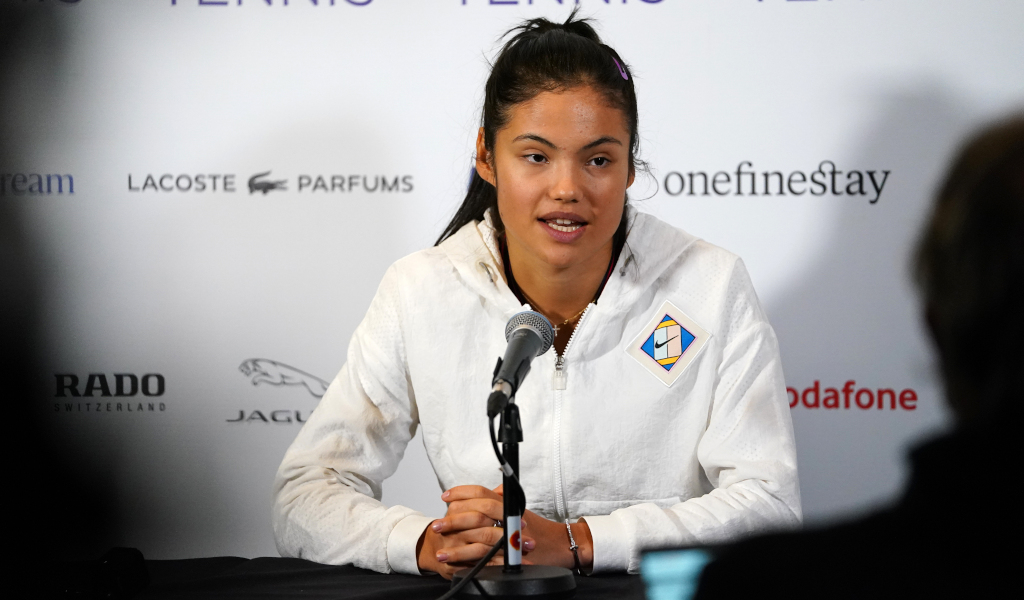 Emma Raducanu has batted away criticism following her public support of Nick Kyrgios at Wimbledon, saying the controversial Australian has always been “really nice” to her.

The Australian replied with an “Appreciate the support!” tweet, but Raducanu’s decision to back the 27-year-old didn’t go down well.

Kyrgios not only made headlines for his tennis during his run to the Wimbledon final, but also his off-court antics as he had been summoned to appear in a Canberra court over common assault charges relating to a case involving his ex-girlfriend. He was also described as “a bully” by Stefanos Tsitsipas following their heated third-round clash at SW19.

In an interview with the Evening Standard, Raducanu said: “To me, he’s always been very kind and generous.

“He was supporting me after Wimbledon last year, before the US Open, so the way he’s been with me, yeah, he’s been really nice. People definitely want to watch Nick.”

Kyrgios also took time out to thank Raducanu during one of his press conferences at Wimbledon.

“I feel like I’ve kind of stuck up for her a bit in the media with some of the stuff that older legends kind of love to just throw shade and have their opinions on young players, young important players,” he said.

The Wimbledon runner-up added: “I’m glad that I have those supporters. If she loves watching my tennis, that’s great. I enjoy watching her tennis, as well. But I think that was just a bit of a payback for how much I’ve kind of stuck up for her in the media.”