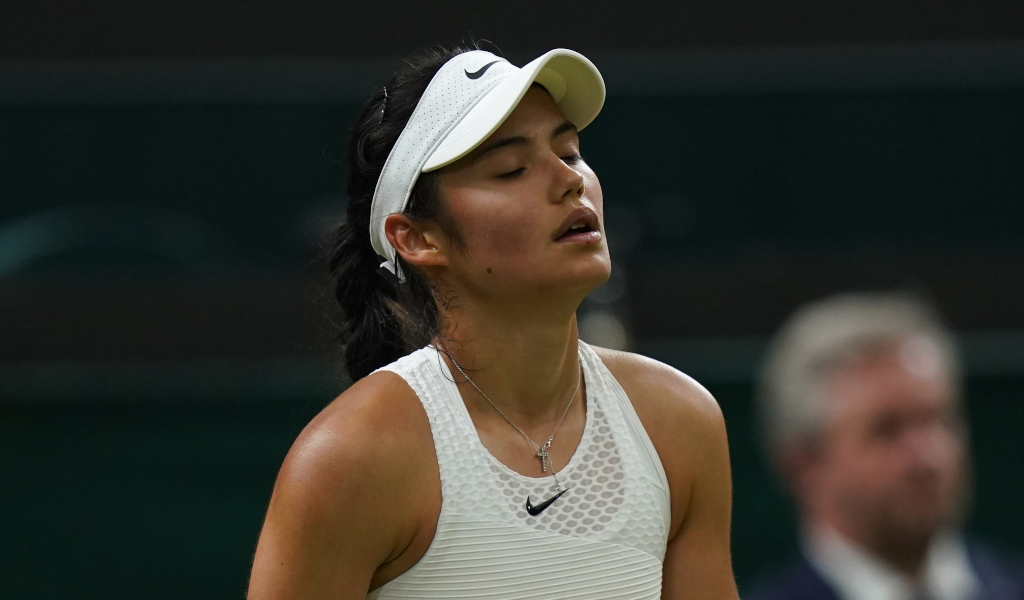 US Open champion Emma Raducanu has returned a positive coronavirus test, which could put her Australian Open preparations in jeopardy.

The British No 1 is experiencing mild symptoms and has started her 10-day isolation period, which means she will miss out on playing in the Mubadala World Tennis Championship which starts December 16.

She was due to face Belinda Bencic in a one-off women’s match in Abu Dhabi, but won’t make an appearance at the exhibition event after her positive test.

“I was very much looking forward to playing in front of the fans here in Abu Dhabi, but unfortunately after testing positive for Covid-19, I will have to postpone until the next opportunity,” Raducanu revealed.

“I’m isolating as per the rules and hopefully will be able to get back on court soon.”

Mubadala World Tennis Championship organisers regrettably confirm that @EmmaRaducanu has tested positive for COVID-19 and has withdrawn from this week’s Championship. (1/4)#MWTC pic.twitter.com/tNuF2Jb09V

“Emma is now isolating and following all necessary protocols,” they explained.

“We wish her a quick recovery and hope to see her back on the court soon.

“We are looking at alternative top female competitors to go head-to-head with Belinda Bencic; further updates will be provided in due course.”

The 19-year-old was nominated for the BBC’s Sports Personality of the Year award but it was already confirmed she wouldn’t be able to accept the award in person as she’d still be in the UAE and Covid will now stop her from doing both.

But perhaps more importantly, this could put a spanner in the works for her appearance at the Australian Open at the end of January.

There are strict rules in places for the players flying out to Australia as they will have to be vaccinated and have tested negative 72 hours before their arrival or they’ll have to quarantine for 14 days in a hotel when they get to the country.

Although Raducanu will still be able to travel to the tournament as her isolation period finishes well before the start of the Grand Slam, this positive test is detrimental as she’s missing out on key preparation time for the competition.

The timing could have been a lot worse, the British sensation could have tested positive before flying out to the competition but there’s no doubt her coach Torbin Beltz will be desperately waiting to be reunited with her on her release date to resume training.