Emma Raducanu determined not to ‘cling on to’ US Open achievement, saying ‘I am still hungry for more’ 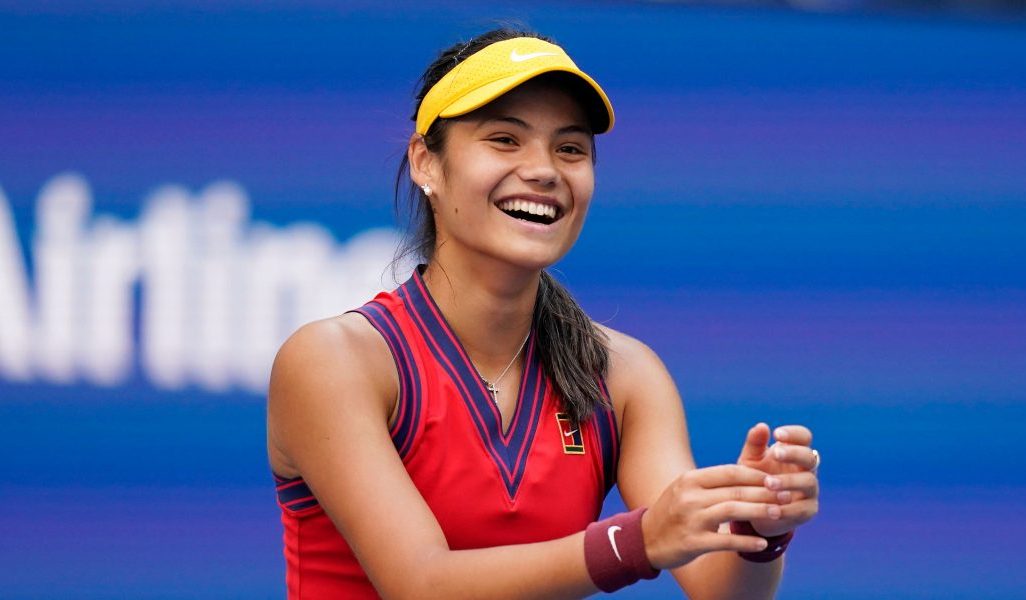 Emma Raducanu is hungry for more success as she looks to move on from her US Open victory in Indian Wells.

The 18-year-old will play her first match since that fairytale run in New York in the early hours of Saturday morning when she takes on Belarusian Aliaksandra Sasnovich in the Californian desert.

It is a measure of Raducanu’s new-found fame not just in the UK but across the world that she has been chosen to headline the night session at one of the biggest events on the WTA and ATP Tours.

A blockbuster night session awaits this Friday in #TennisParadise 🍿

In the nearly four weeks since lifting the trophy at Flushing Meadows, Raducanu has mixed the life of an A-lister with quiet time at home in Bromley trying to digest her achievement.

“The final was an amazing match,” she said of her victory over fellow teenager Leylah Fernandez.

“I think the level and quality, I really realised that whilst re-watching it. It was such a cool experience and sometimes you do just rewind and relive the moment and the feelings.

“It’s great to reflect and have that so gradually it sort of sinks in. I am just super proud of the achievement. I am now looking forward. I am not going to cling on to that. I am still hungry for more.” 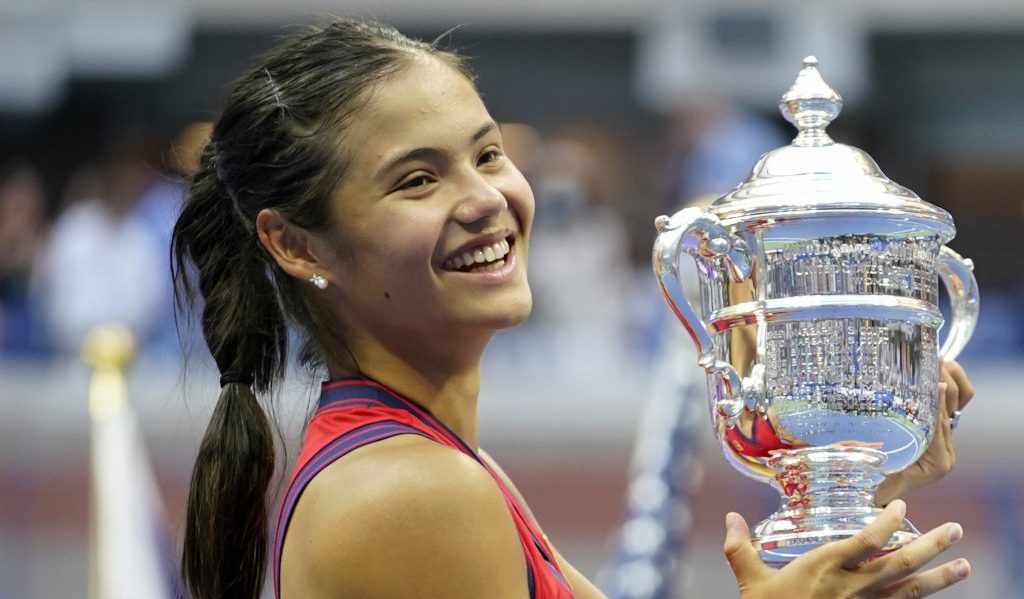 The women’s game has had a string of young Grand Slam champions – although Raducanu is hugely inexperienced even by those standards – and nearly all of them have struggled subsequently with the spotlight and expectation that has accompanied their triumphs.

Raducanu, now ranked 22, is well aware there will be a huge amount of interest in how her career progresses but the teenager hopes the new experiences she will rack up over the next year can help her keep things fun.

She said: “I am just enjoying myself playing in venues and locations like here in Indian Wells. It’s just amazing. It is a step up to where I was playing in the lower 25s (the lowest level of professional tennis).

“I feel grateful to be able to be here and I am enjoying the moment. There are still so many tournaments on the Tour I haven’t played. I am really looking forward to doing it.”

Simona is my idol and, if it were to happen, I would be really excited and up for it because it’s just an amazing opportunity and experience.

Should she beat Sasnovich, Raducanu could find herself playing one of her idols in two-time Grand Slam champion Simona Halep.

“It’s a round ahead so I don’t want to get ahead of myself at all,” said Raducanu, whose father Ian is Romanian.

“Every single player in this draw is high quality. Anything can happen. Obviously Simona is my idol and, if it were to happen, I would be really excited and up for it because it’s just an amazing opportunity and experience.”

Indian Wells is set to be the first of four tournaments Raducanu will play in just over a month, with the teenager having also signed up for events in Moscow, Romania and Austria.

Strong performances could see her qualify for the eight-woman end-of-season WTA Finals, although Raducanu maintained that is not a major ambition.

“I think that’s thinking very far ahead,” she said. “I just want to focus on the tournament that I’m playing in the moment. I entered all the tournaments but that’s just to give myself the option really, I’m not 100 per cent sure what I’m going to do right now.”