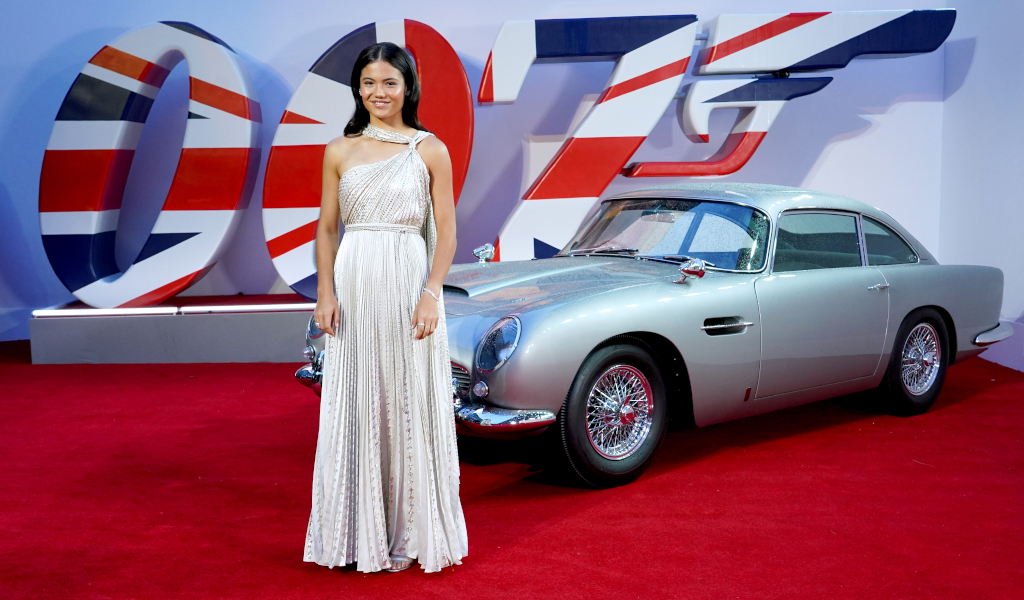 Just under a month ago Emma Raducanu was preparing to make her US Open main draw debut after coming through qualifying. Fast forward four weeks and she is attending the premiere of the new Bond film.

The 18-year-old’s meteoric rise initially started at Wimbledon when she reached the fourth round after being handed a wildcard entry, but the whirlwind turned into a hurricane at the US Open when she became the first qualifier – man or woman – to win a Grand Slam after beating fellow teenager Leylah Fernandez in the final.

Of course the accolades started rolling in moments after she lifted the trophy with the Queen, the Duke and Duchess of Cambridge and a host of other celebrities sending their congratulations after she became the first British woman to win a major in 44 years.

She was now officially the hottest property in tennis as two days after her US Open success she attended the Met Gala in New York.

Next up was a big sponsorship deal as she became a House Ambassador of Tiffany and Co. and the luxury jewellery brand is likely to be the first of many big companies to tie their names to Team Raducanu.

And then it was time for the big homecoming as the 18-year-old, along with fellow US Open winners Joe Salisbury, Gordon Reid and Alfie Hewett, was honoured by the Lawn Tennis Association.

Raducanu found herself playing tennis with the Duchess of Cambridge at the National Tennis Centre as part of the celebrations.

Kate Middleton helps Emma Raducanu’s “dream” of being a ball girl come true. They play both with and against each other as they celebrated the queen of the court’s homecoming from her US Open success. pic.twitter.com/XmkDk10gNn

Next she was honoured with a Spitting Image as a puppet of Raducanu featured in an episode of the satirical comedy show. An image of the puppet of the Grand Slam winner was seen wielding a tennis racket, wearing a white training jacket and a yellow visor. 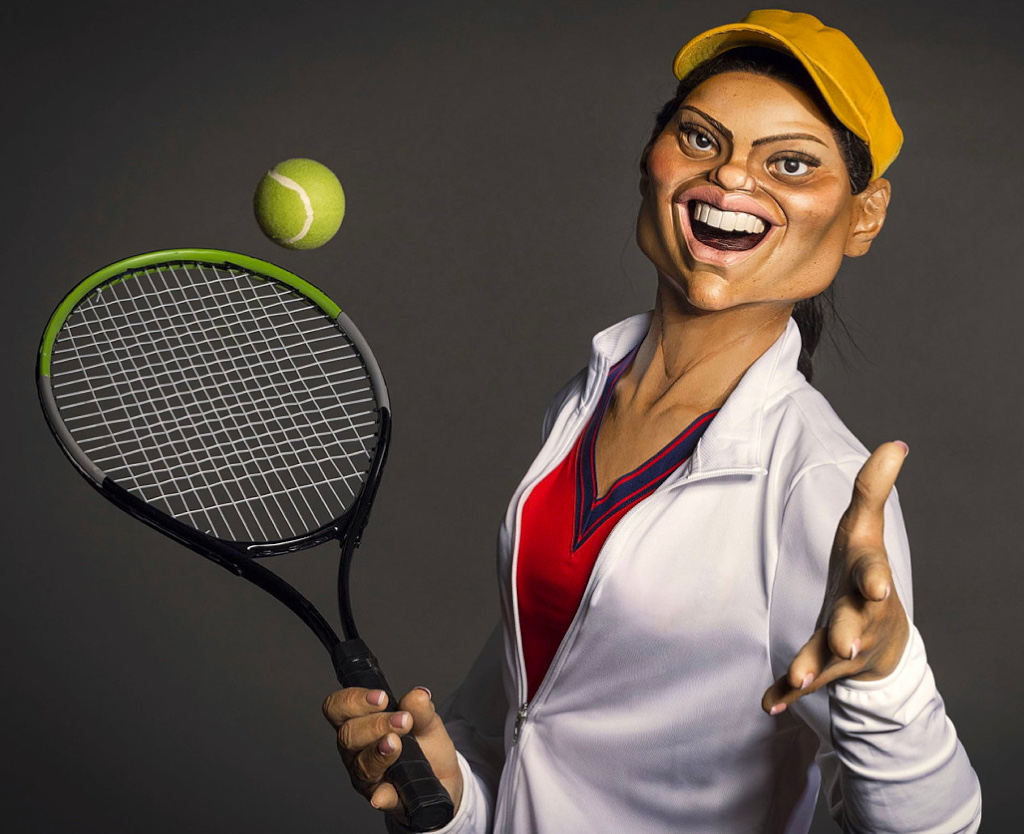 The juggernaut then made a stop at the Royal Albert Hall in London on Tuesday evening for the world premiere of the latest Bond film, No Time To Die.

Her tennis fans need not worry about a possible lack of training as she has returned to the practise court and the Raducanu express train will return to action next week as she has accepted a wildcard entry for the Indian Wells Masters.