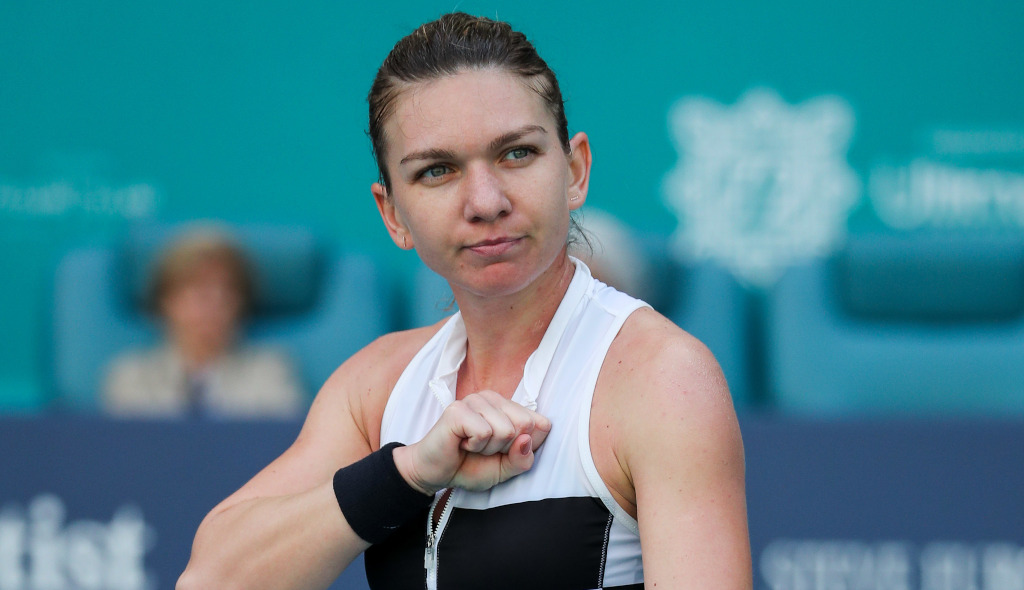 The Palermo Open, the first official WTA Tour event on the calendar since tennis went on an enforced break, has pulled off a major coup as Simona Halep has confirmed her participation in the tournament.

Tennis has been on a hiatus since the beginning of March, but the sport will get going again on August 3 with the WTA Palermo Open in Italy.

Two-time Grand Slam winner Halep, who hasn’t played competitive tennis since the Dubai final in February due to injury, is set to be the biggest drawcard at the Italian tournament as she will make her comeback.

“I’m very happy to announce I will be back in Palermo after ten years. Hope to have a great week over there,” the Romanian said.

It is now official. @Simona_Halep will participate in the 31st Palermo Ladies Open. Her message👇🏻 #PLO20 pic.twitter.com/Oxx5WWCn88

Palermo tournament director Oliviero Palma added: “Halep’s participation is exceptional news, it had been decades since Palermo last hosted a former No.1. Our city is very devoted to world tennis, her presence is one of great interest for everybody.”