EXCLUSIVE: Andy Murray will be practising at Wimbledon this week 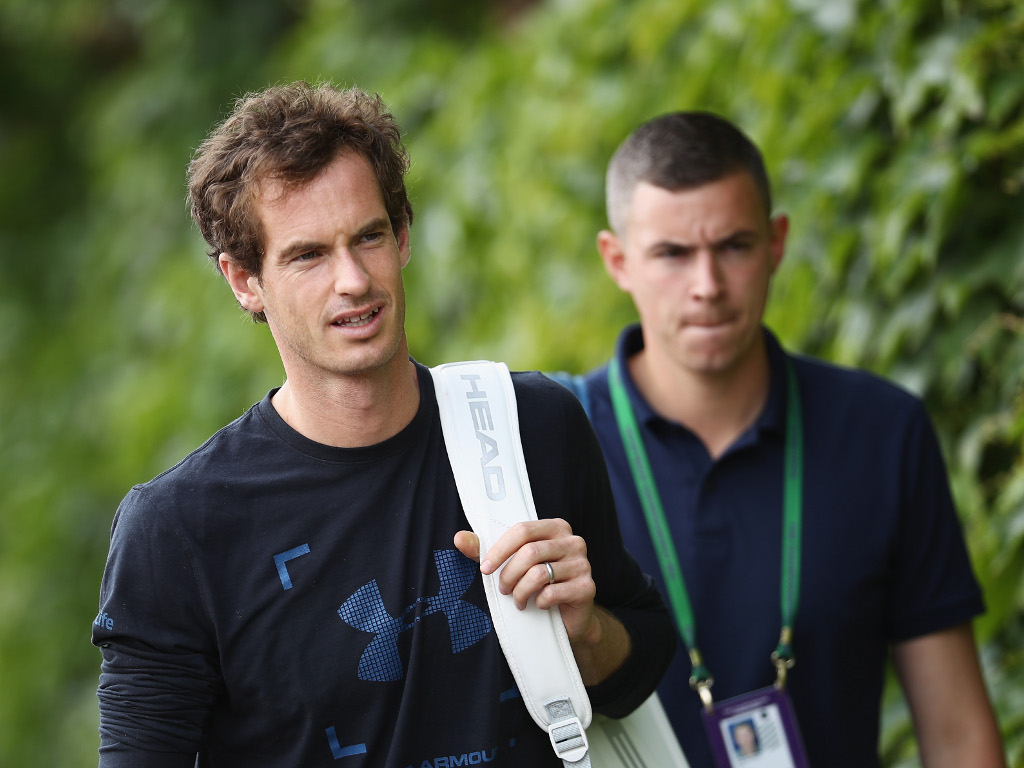 Andy Murray will practise on the grass courts at Wimbledon this week as he prepares to make his return to the ATP Tour, Tennis365.com understands.

The former world No 1 has been out of action since losing against Sam Querrey in the Wimbledon quarter-finals last July, but we understand he is on course to make his return to competitive action at the Libema Open in Holland next week.

There have been widespread reports that Murray would miss the grass-court season after a slower than expected recovery from the hip surgery he underwent in January, but we understand there has been big progress in his recovery in recent weeks.

Murray’s camp has made no comment on his progress after his initial return to the court in March, when he practiced at the Patrick Mouratoglou academy in Nice.

The lack of updates from Murray and his advisers fuelled speculation that his recovery had not gone according to plan, but this latest news suggests he is on course to play at the Queen’s Club grass court event later this month and then take his place in main draw at Wimbledon.

Murray’s mother Judy has also given a positive update on her son to the BBC, as she confirmed he is preparing to make his long-awaited comeback.

“He’s doing the rehabilitation. He’s been back on the court in the last couple of days,” Judy told BBC Sport. “His goal was always to try and be ready for the grass-court season and that is still his goal, so fingers crossed.

“Any player who has been out injured, it takes you a bit of time to get back to top form. When he had his back surgery in 2013 he was back playing within three months, but it took him the best part of a year to get back to his top form. 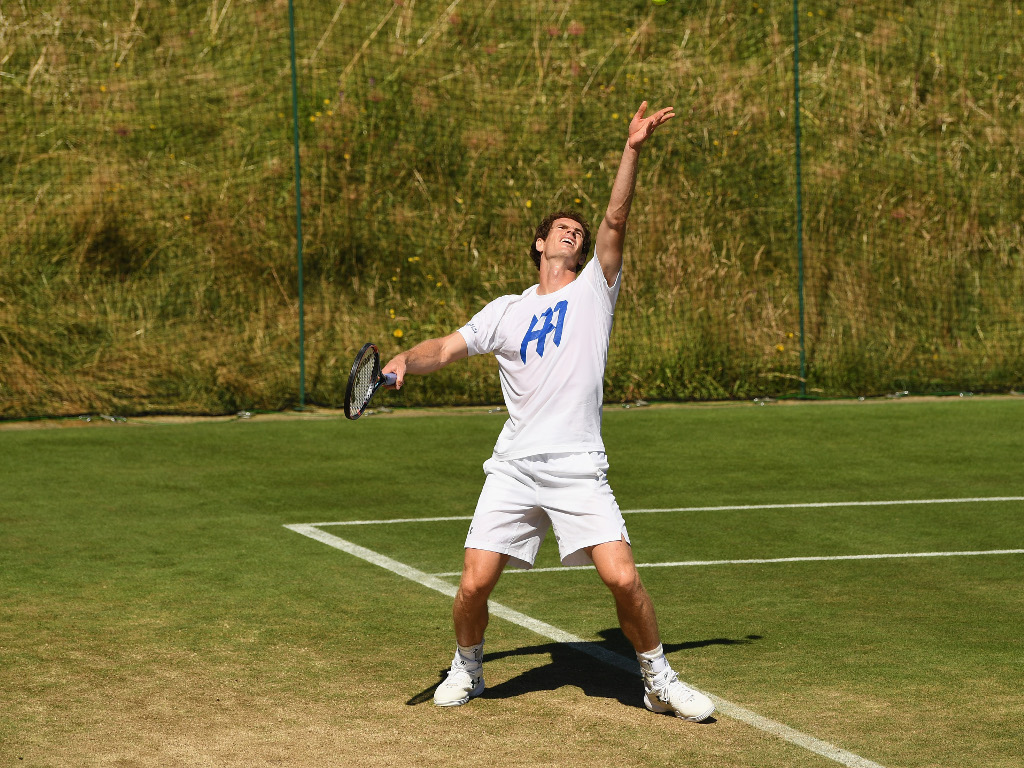 “You need matches to build up your match fitness. You are not going to come back and start where you left off. He will be guided by his body and how he feels. He is the only person who knows how he feels.

“The most important thing is he gets fit again for the long term and any top athlete would tell you they would not come back until they felt they could give 100%, especially in a major like Wimbledon.”

Murray is likely to set his expectations low as he makes his return to the Tour, with his ranking in the low-150s set to confirmed when the new ATP listings are released next Monday.

Yet the news that he is back on court and planning to make a return will be a relief to his army of fans, who were beginning to fear they the Scot may not be able to kick-start a career that has already included three Grand Slam wins.