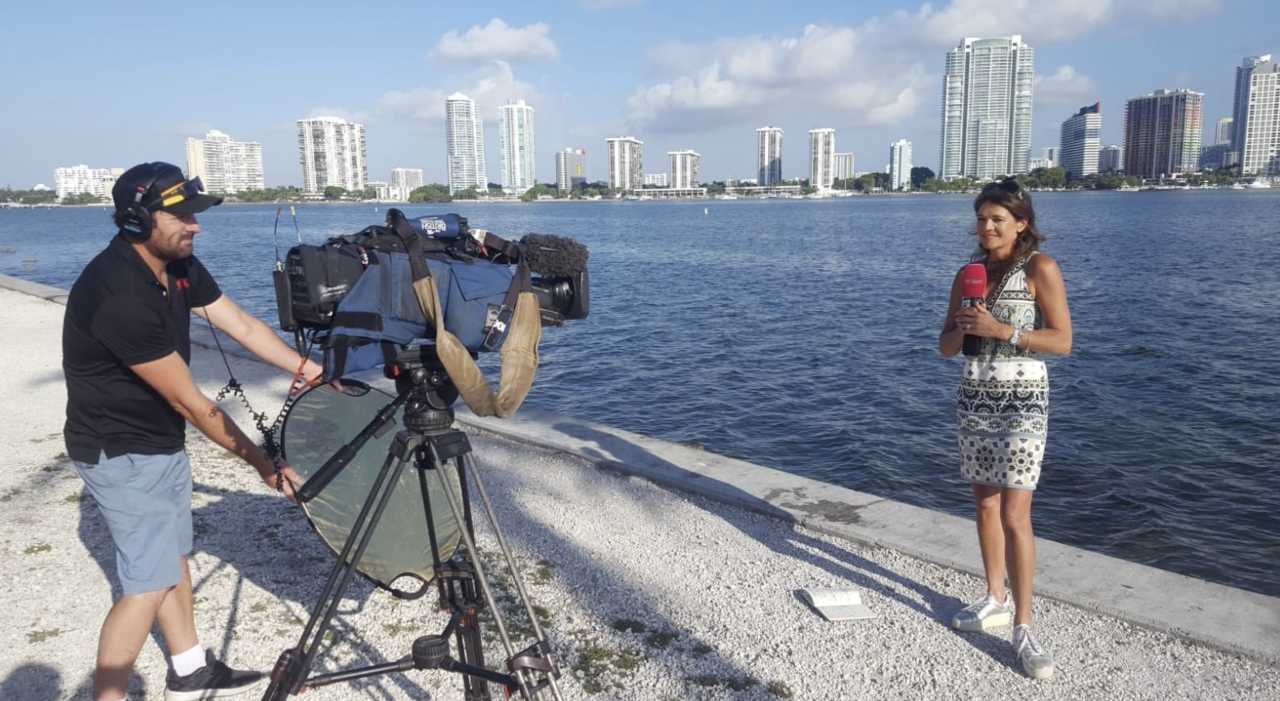 Annabel Croft does not believe the women’s game is heading towards an identity crisis, as she told Tennis365 that the end of the Serena Williams’ era of dominance should not concern tennis chiefs.

The BT Sport analyst believes the fading influence of Williams and Maria Sharapova will give opportunities for new faces to take centre stage on the WTA Tour, with Naomi Osaka and Petra Kvitova confirming their status as the top two players in the world by putting together extended runs at the Mutua Madrid Open this week.

“I think you always need big names and you need characters that will take the sport from the back of a newspaper to a wider audience,” she told us. “There is no doubt that superstars like Serena Williams and Maria Sharapova have done that for a decade a more, but we are heading into a different period for the women’s game now and it could be really exciting.

“We have had so many different winners of the main tour events at the start of 2019 and I think the statistic was that the first 18 WTA Tour events of the year had 18 different winners, which shows you how open the women’s game is right now

“The lower level players always think they have a chance against the top players and that makes things interesting in the opening days of tournaments because we are getting upsets and new faces are emerging almost every week that are making an impression. There is a lack of fear factor in the women’s game now because everyone looks beatable, even when someone ranked No.60 goes up against a top-five player.

“Is that a good thing? I think it is for tennis fans, who are fascinated by the ups and downs of each tournament, but I also feel some new champions will emerge from the pack and we are already seeing evidence of that happening. ”

Croft claims women’s tennis has a wider pool of talent than ever before, with the range of winners at the start of 2019 evidence of a change of the guard at the top.

“The depth of the women’s game has never been this good,” she adds. “When I was playing a Martina Navratilova was at the top of the game and everyone else was struggling to compete with her. 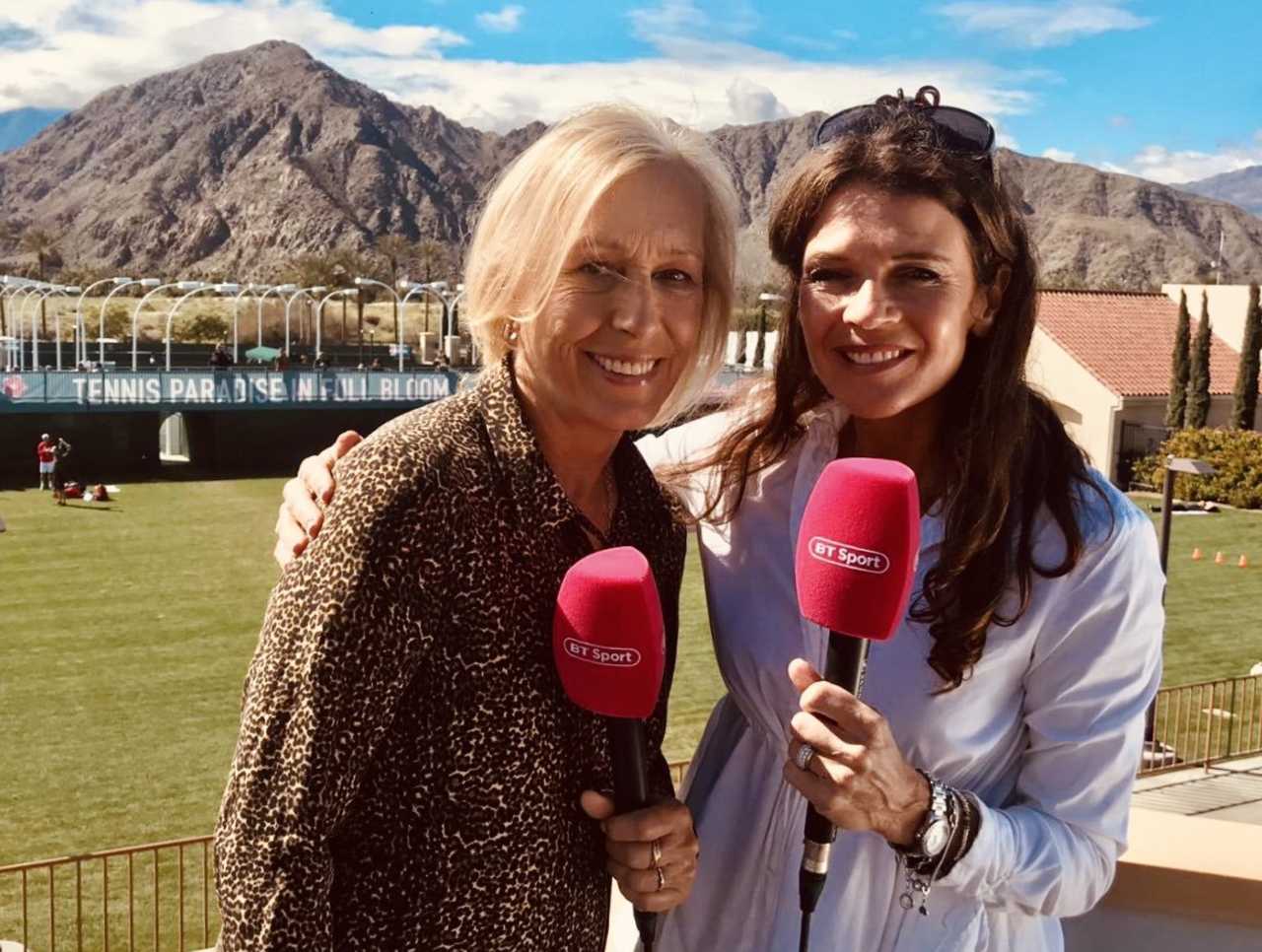 “Martina was dominant and that can become boring if the same person wins all the big events, but her wonderful rivalry with Chris Evert became the big story in women’s tennis and the fans looked forward to those heavyweight battles at the back end of tournaments.

“Now we have a different landscape and the uncertainty of who might come out on top makes for great viewing. Sport needs to have that edge of uncertainty around it and we also like to see people with strong minds and characters clashing on court, so we have to see how the players who have come to prominence in the last year or so develop.

“Tennis is a skill-based sport, but it is also a battle of mind games between the two characters involved and we will all get a better chance to become familiar with two gladiators going head to head.”