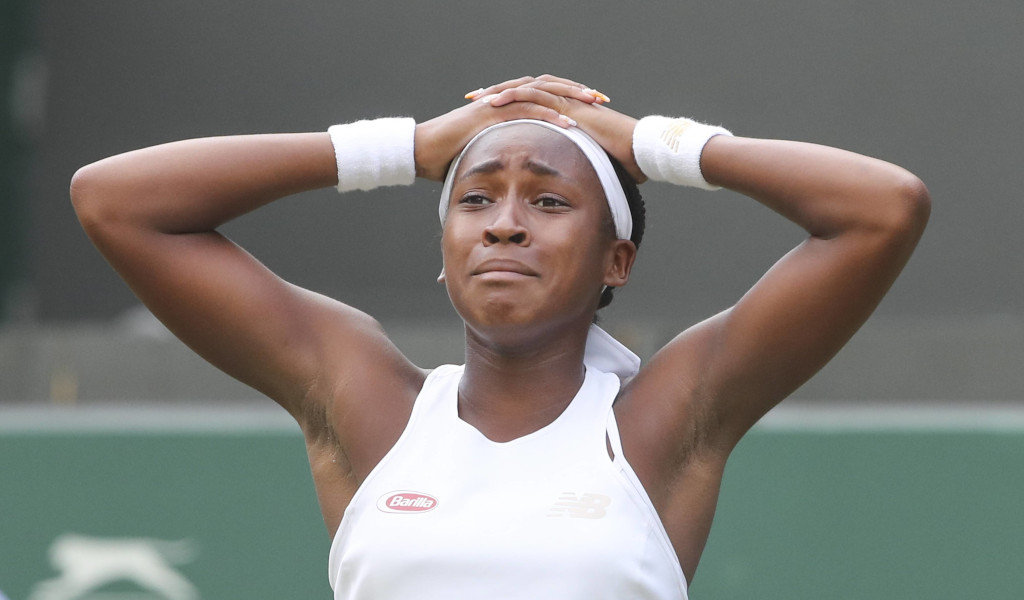 Former British No 1 Annabel Croft believes Coco Gauff belongs on the biggest stages of tennis at the tender age of 15, as she gave her verdict on the teenager’s win against Venus Williams that announced her arrival on the tennis stage in sensational fashion.

Gauff catapulted herself to front and back pages of the world’s newspapers after her polished straight-set win against Williams in the first round at Wimbledon, as she set up a second-round match against 2017 Wimbledon semi-finalists Magdaléna Rybáriková on Wednesday.

The performance inspired tennis great John McEnroe to suggest Gauff would be world No 1 by the age of 20, yet Croft suggests that kind of hype might not help the youngster.

“It was quite a statement from John McEnroe and it puts a lot of pressure on when someone of that stature,” declared BBC commentator Croft. “She does have a lot of talent there, but this is just the start and we cannot expect too much from her right away.

“What we can say is the win and performance against Venus were just amazing, a real breakthrough moment for a player with incredible talent and potential.

“In every sport, you wonder where the next superstar is going to come from and then suddenly they just emerge, it is incredible. 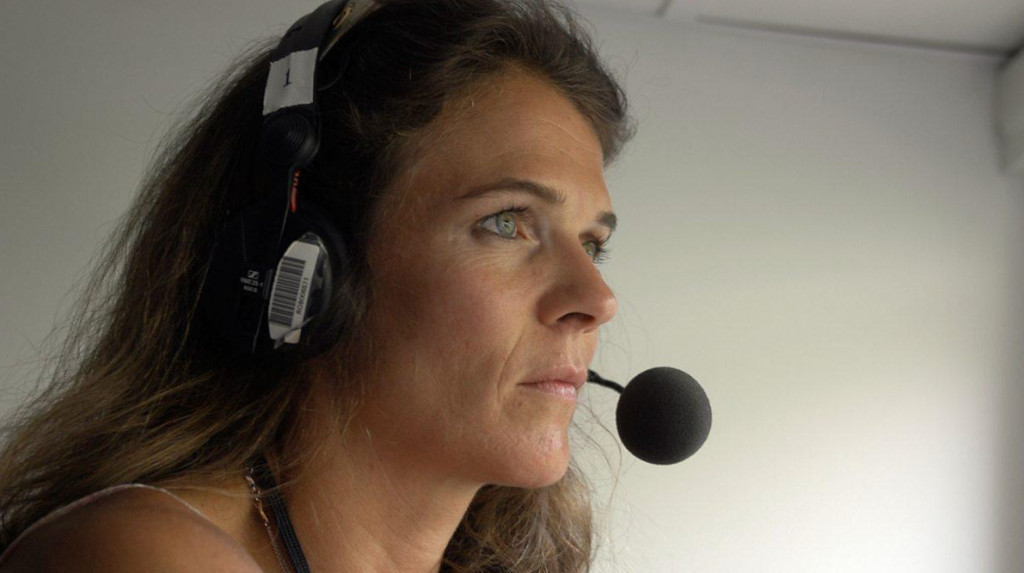 “To announce yourself on the biggest stage in our sport at Wimbledon and to do it against a five-time champion, a legend of the game and one of Coco’s heroes made this a story we will never forget.

“We had the oldest player in the draw handing over the baton to the youngest and the maturity she displayed was so impressive on and off the court. What we saw in that one match suggests she has got very good temperament and wonderful composure, which is so important if you want to get to the top.

“It’s almost like she is meant to be out there on the big stage and you look at her physique at the age of 15 and it suggests there is so much more to come from her.

Gauff will take on Rybáriková on Court 2 on Wednesday, with her audacious claims that she is ready to win the title this year set to be given another severe test.

Annabel Croft is working for the BBC at Wimbledon and you can hear her views on Radio 5 Live throughout the tournament.