EXCLUSIVE – Daniela Hantuchová on the players to watch in 2021 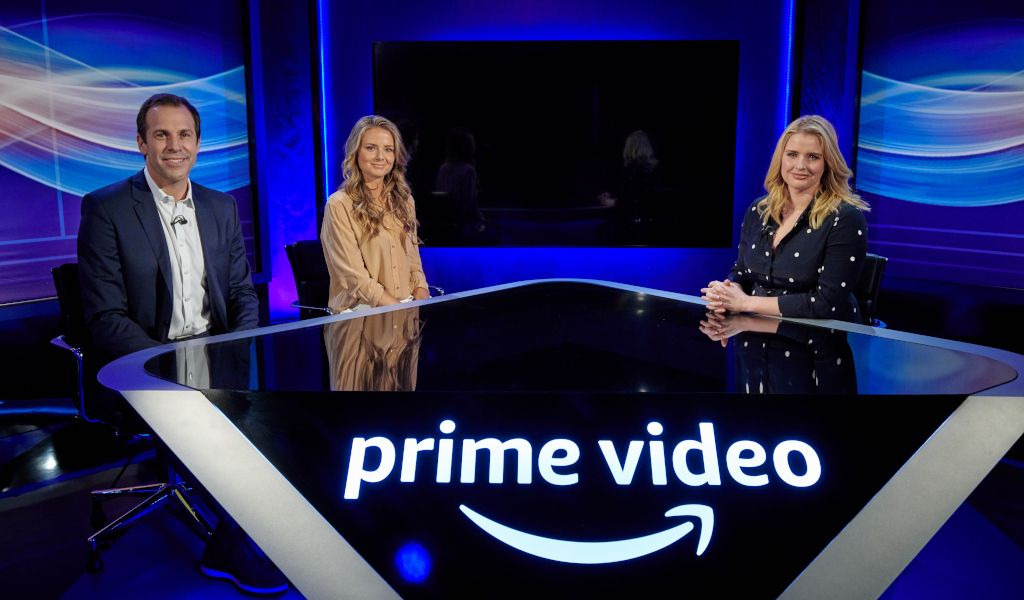 Daniela Hantuchová believes French Open champion Iga Świątek is the player to watch on the WTA Tour in 2021, as she backed Serena Williams to give herself more chances of winning a record-equalling 24th Grand Slam title.

Świątek was hugely impressive as she won her first major title at the French Open, with her brand of big-hitting tennis marking her out as a star in the making.

Now former world No.5 Hantuchová has backed the Polish teenager to build on her breakthrough win, as she spoke to Tennis365 in an exclusive interview. 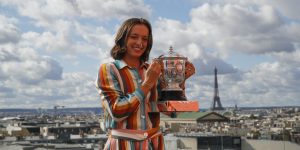 “There have been so many different winners and unusual results this year that it makes it impossible to predict what might happen in 2021, but it was hard not to be incredibly impressed with what we saw from Iga Świątek at the French Open,” Daniela told us.

“The way she played with such easy power reminded me a little of Martina Hingis. The way she moves around the court was so good. She has amazing timing on the ball and strikes it so cleanly, so she is certainly one to watch next year.

“I think Simona Halep is another player who could come back and have a great year after everything that has happened to the world in 2020 and it would be nice to think we. could have a normal tennis year that might give us a better chance to judge the players when they are playing consistently again.”

Serena Williams’ push for a record-equalling 24th Grand Slam title has proved to be a long and elusive battle for the icon on the women’s game, but Hantuchová believes the 39-year-old could still win again. 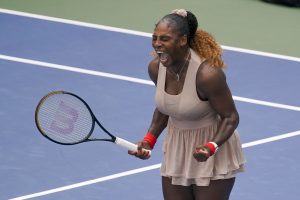 “Whenever enters a tournament, she has a chance,” added the host of The Real DNA podcast. “I think the Australian Open could be the best one for her because she is away from some of the pressure she gets at Wimbledon and the US Open and she can concentrate on her tennis.

“If there is a good place for her to get this record, maybe it will be Down Under. Hopefully she can get there and we can find a way to play with this quarantine issue.

“It was important to have so many successful events in tennis over the last few months and hopefully that encourages everyone to believe we have lots to look forward to in 2021.”

Amazon Prime is the home of tennis in the UK and Ireland and will screen ATP Tour and WTA events in 2021.