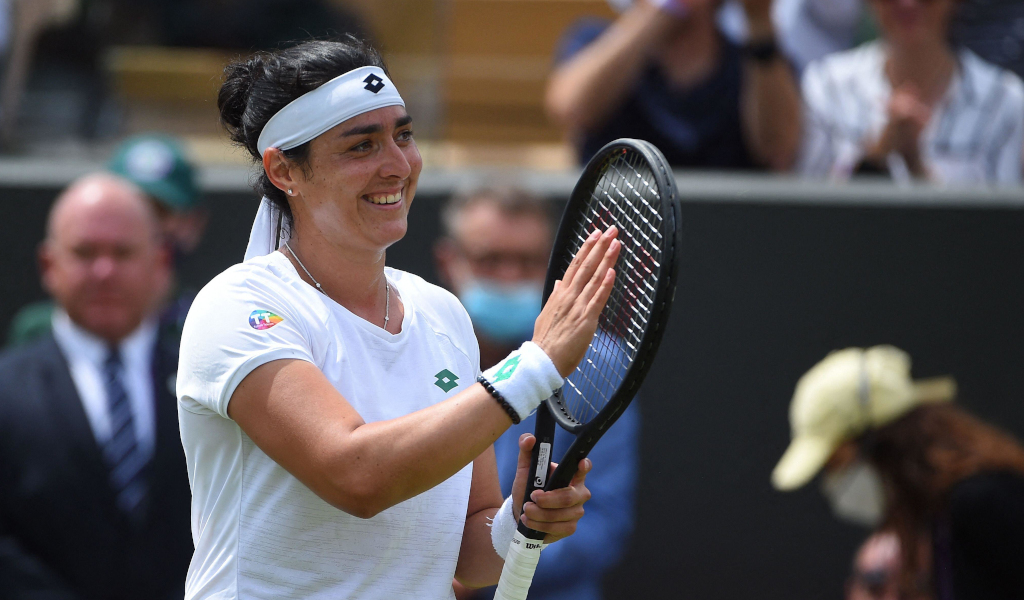 Ons Jabeur is already “a really good role model”, but former British No 1 Laura Robson has told Tennis365 that the Tunisian’s Wimbledon run will encourage many young girls to take up tennis.

The 27-year-old Jabeur has been on a trailblazing run the past few years as in 2021 she became the first the first Arab player – male or female – to reach the top 10 in the rankings.

And she has continued that trend in 2022 as she became the first Arab and African woman to win a WTA 1000 event when she lifted the Madrid Open while she has also climbed to a career-high of No 2 in the WTA Rankings.

On Thursday she added to the list of achievements as she is the first female player from the African continent and first Arab player to reach a Grand Slam final after defeating Tatjana Maria in three sets.

She will look to complete the job on Saturday when she takes on Elena Rybakina in the Wimbledon women’s final and BBC analyst Robson feels Jabeur’s journey will have a similar impact that Li Na’s Grand Slam success had in China.

“It is so cool. I see a lot of similarities to when Li Na won the Aussie Open a couple of years and seeing how women’s tennis in China really kicked off. I remember seeing something like over 200m people watched that final,” she told Tennis365’s Kevin Palmer at a Play Your Way To Wimbledon event.

“It’s going to be even bigger for Ons as she has a whole continent that is rooting for and [people] in the Middle East as well. She is a household name already.

“She handled herself incredibly well with every phase. She is the first Arab woman, first African women and so on and she is dealing with it well.”

She added: “Hopefully it will inspire loads of other young girls to get involved [in tennis]. She is such a humble person, such a great person to be around and she is a really good role model.”

Thousands of 14&U and 18&U players will take part in the qualifying stages this year, leading to county and regional finals in June and July, with the winners progressing to the national finals on Wimbledon’s Aorangi Courts in August