EXCLUSIVE – Judy Murray: I have no regrets over quitting Fed Cup role

Judy Murray will be cheering Britain’s Fed Cup team as they prepare for this weekend’s World Group play-off tie against Kazakhstan in London, after telling us that she has no regrets over her decision to walk away from her role captaining the team in 2016.

Speaking exclusively to Tennis365 at her Easter training camp for junior players at The Campus, Quinta do Lago in Portugal, the mother of three-time Grand Slam singles champion Andy Murray and six-time Grand Slam doubles champion Jamie Murray told us that Britain’s pool of players need to expand if the Fed Cup team are to thrive in the World Group.

Yet she believes victory against Kazakhstan this weekend is an attainable goal for a team led by Johanna Konta and backed up by Katie Boulter, with Hariet Dart, Katie Swan and Heather Watson also in a squad led by team captain Anne Keothavong.

“You probably need a world top ten player, a pretty solid No.2 singles player and a doubles specialist to compete with the top nations and while we are getting somewhere near that now, we need more,” Judy told us.

“I’d love to see the team win against this weekend against Kazakhstan and get into the World Group, but the level in the top division is a few steps up again and that’s why we need to continue to push to get more girls playing the game in Britain.

“We have to expand the game to a wider audience and that is why some of the programmes ‘She Rallies‘ and ‘Miss-Hits‘ that are all about growing the number of girls playing the game, competing and coaching are so important. 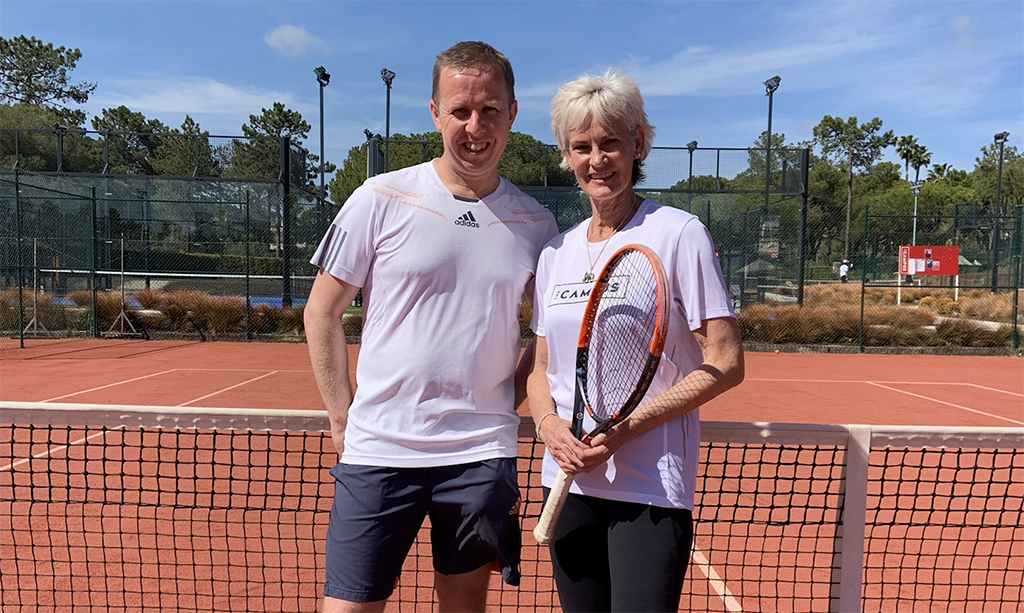 “That’s what interests me now and it was the main reason why I stepped away from the Fed Cup captaincy. I feel I can have a bigger impact developing the game in other areas and I’ve got no regrets about not being involved with the team now that they are enjoying some success.

“I’m so delighted to see the girls doing well and Anne Keothavong is a wonderful person to lead the team as captain. I did the job nearly five years with team and it was a wonderful learning experience for me on so many levels. It was a lot of fun and we achieved a lot, but now I’m looking forward to cheering them on to success this weekend.

“It has been fascinating to see how the team have evolved since I left the role and it was wonderful to see them doing so well in front of a home crowd in Bath a few weeks back.

“There is no sense of regret from me that I’m not involved now because I had my time and felt I could have a bigger impact in the sport doing a different role and I enjoy what I’m doing now.”

Keothavong was a key member of Murray’s squad when she started her tenure in the role back in 2012, with the emergence of Jo Konta central to their progress towards the World Group.

“When I started with the team, the two top players were Anne Keothavong and Elena Baltacha,” she added. “You couldn’t get two better or more committed players to play for their country and they were a joy to work with. Then we then had the two younger ones Heather Watson and Laura Robson, who were eager to learn and develop.

“Now we have Jo Konta as the No.1, Katie Boulter doing a great job backing her up and Heather in the mix to play when required. We
have some great talent to call on there and I will be their biggest supporter this weekend. It would be fantastic to see Britain back in the World Group of the Fed Cup.”

Judy Murray spoke to Tennis365 at The Campus, Quinta do Lago, where she will be hosting junior and adult tennis training camps that are open to all levels of players in August. More information here: https://www.quintadolago.com/en/the-campus/tennis-camps/