‘It’s a matter of experience,’ says Aryna Sabalenka after nerves got the better of her at Wimbledon and US Open 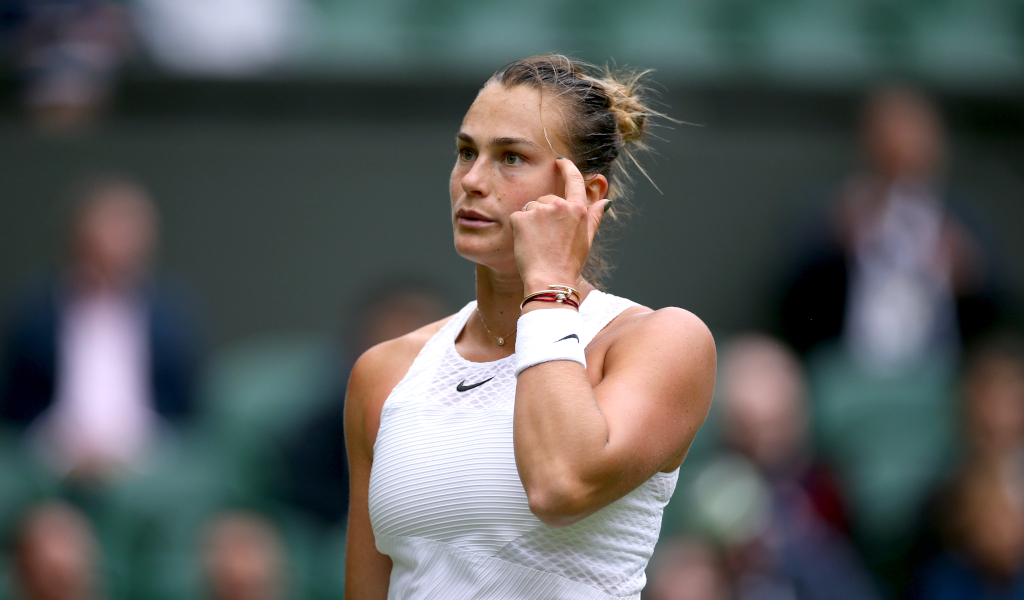 Aryna Sabalenka hopes she will “act more confidently” if she appears in a Grand Slam semi-final again with the world No 2 admitting that nerves played a role when she lost at Wimbledon and the US Open this year.

The Belarusian enjoyed a breakthrough year in terms of Grand Slams as she reached the second week of a major for the first time at Wimbledon and followed it up with another run to the semi-final at Flushing Meadows.

She was a set up in the last four against Karolina Pliskova at SW19 before losing while in New York she won the second set against Leylah Fernandez before also going down in three sets.

Although she has been working with a psychologist for a few years, Sabalenka admits they can’t prepare you for the emotions you experience during the match.

“I have been working with a psychologist for a very long time. In fact, if you look at me four years ago and now, I have improved my psychological condition,” she said.

“It seems to me that no psychologist will prepare me for these situations (in Grand Slams). You need to go through it yourself, feel it, get nervous, understand this situation for yourself.

“I’m more than sure that the next semi-final at the Slam I won’t be so nervous. I will act more confidently, I won’t make the stupid errors that I made in important moments in the last semi-final. It’s a matter of experience, you need to go through it. I don’t think a psychologist will be able to prepare for this.”

Asked if she had any regrets over her 2021 campaign, Salabenka replied: “I would go back to my semi-final matches at the US Open and Wimbledon. I would have tried to do everything differently – maybe I would have been less nervous.

“The game was very nervous, and I would have returned to these matches to worry less.”