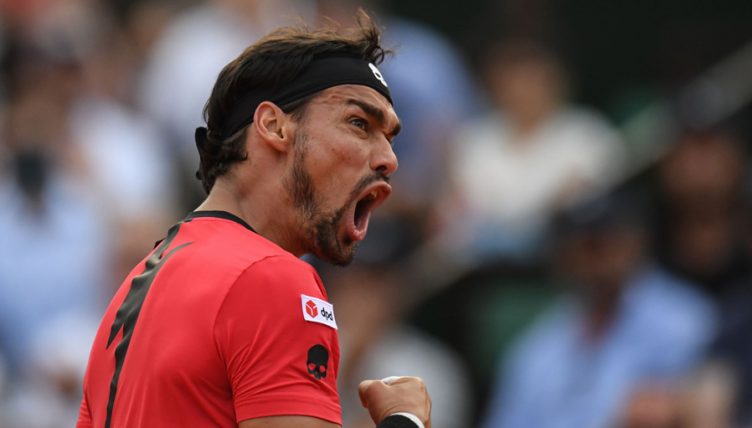 Fabio Fognini has claimed his second title of the season after beating Richard Gasquet in the final of the Swedish Open.

The world number 15, who has now won all seven of his career titles on clay, need three sets to get the best of Frenchman Gasquet, but was generally in control throughout.

Gasquet earned the first break of the game before the Italian responded by winning five straight.

Fognini’s serve let him down in the second set, as three double-faults handed his opponent a chance to get back into the match, which he duly took.

However, it always looked like being the Italian’s day, and he dominated the deciding set to claim a 6-3 3-6 6-1 win.