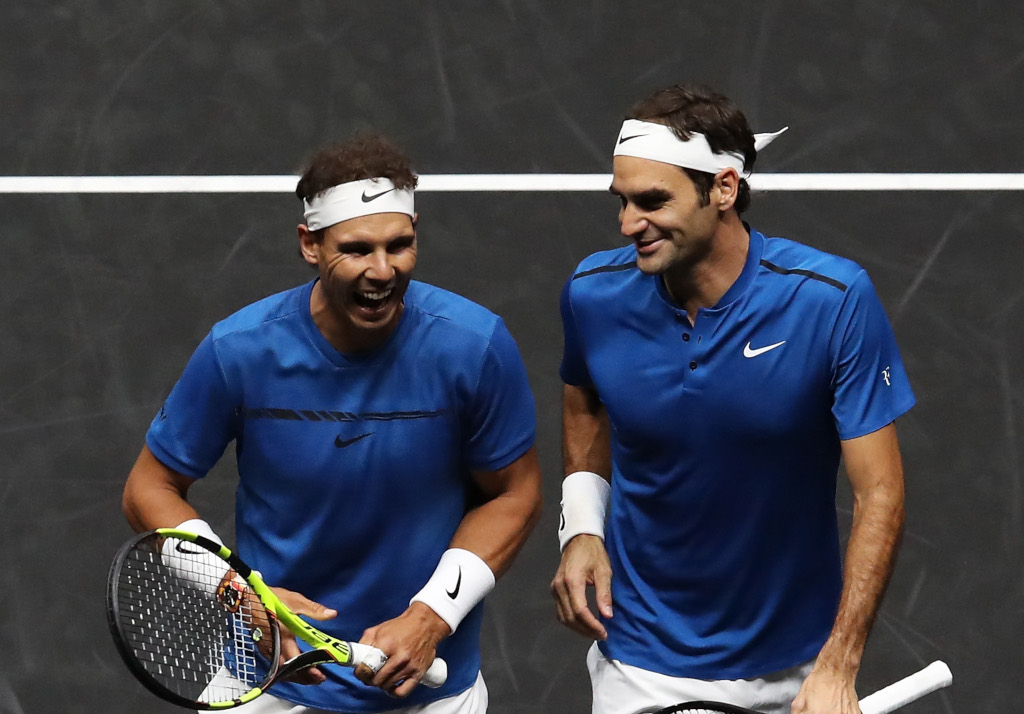 Roger Federer and Rafael Nadal will once again team up at the Laver Cup after the latter confirmed his returned to the 2019 tournament in Geneva.

The two tennis greats appeared in the inaugural edition in Prague in 2017 where they combined in the doubles with Team Europe winning the tournament.

However, Nadal opted skip this year’s event in Chicago, but Bjorn Borg’s Team Europe still retained their title with victory over Team World.

Europe will host the event again next year and Borg will be able to count on both Nadal and Federer.

“It doesn’t get much better for a captain than naming both Roger Federer and Rafael Nadal for the Laver Cup in Geneva,” he told the official Laver Cup website.

“Bringing together two of the greatest players, and rivals, the sport has ever seen together on one team is very exciting for our sport – and will give us the best possible chance to win the Laver Cup three years in a row.

“When we first played Laver Cup in Prague, with both Roger and Rafa on the team, we knew it would be very special, bringing together two such great champions. But I think we all underestimated how powerful it would be to see them sitting side by side, coaching each other and cheering each other on, along with their team-mates from the player bench.

“We saw again the same special moments in Chicago, and how much this event means to the players. I can’t wait to see how the Laver Cup unfolds in Geneva as Team Europe regroups to defend our title.”