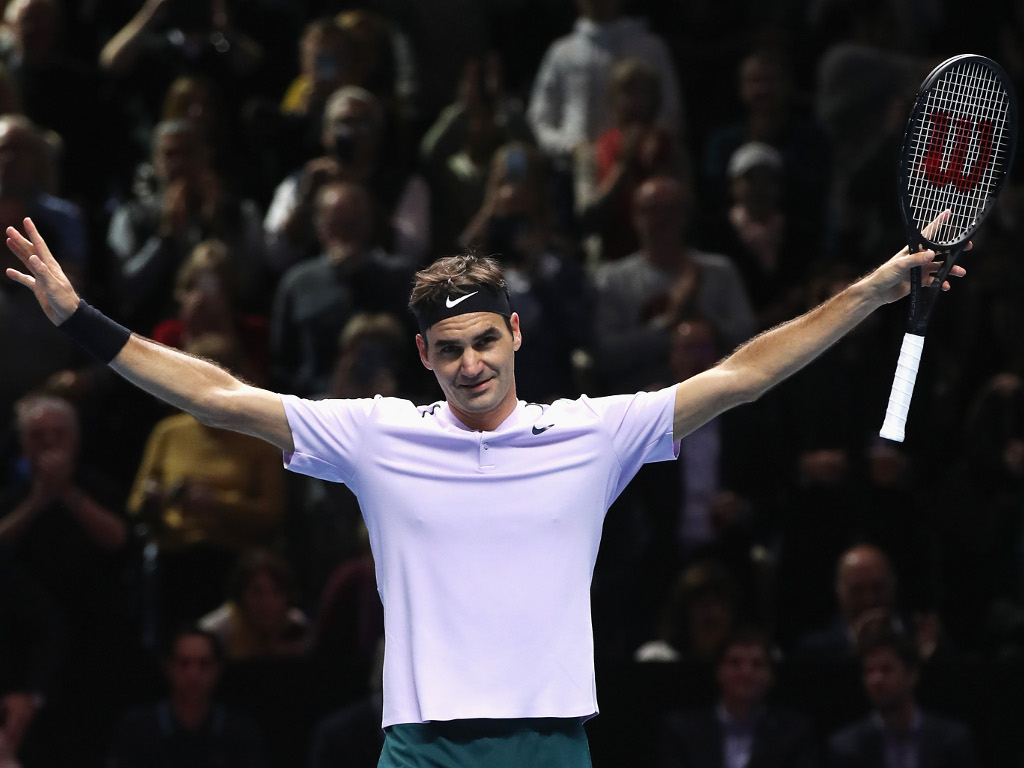 Roger Federer may have failed to put the icing on the cake during his 2017 season finale at the ATP Finals in London, but it’s not all doom and gloom for the Swiss maestro as he still managed to surpass Tiger Woods as the highest earner in sport.

Having won SEVEN tournaments this year, including the Australian Open and Wimbledon, his couple of wins at the O2 Arena took his total career prize money to $110,617,682, surpassing golfing great Tiger Woods on the Forbes list of highest-paid athletes in individual sports.

Woods, a 14-time Major winner, slides to second with a total of $110,061,012 after barely playing last season and this campaign due to injuries.

Currently ranked a dismal 1,189th in the world Tiger is set to make another comeback, with the 41-year-old expected to enter his own World Challenge tournament at the end of November.

The Forbes list for all-time highest-paid athletes does not include sponsorship or money made from other career investments.

Federer managed to move ahead of Woods after adding $11,786,856 to his ATP career prize money this year while Woods barely made any money as his injury woes continued.

The world No 2 earned another $58million in endorsements, meaning he earned just under the $70m in total in 2017.

Of course Novak Djokovic, who is also second on the ATP career prize-money list behind Federer, is not too far behind the top two as he currently sits on $109,805,403 and the Serb will more than likely surpass Woods at some point in 2018.