Andrew Castle exclusive – Are the days of Federer, Nadal and Djokovic domination over? 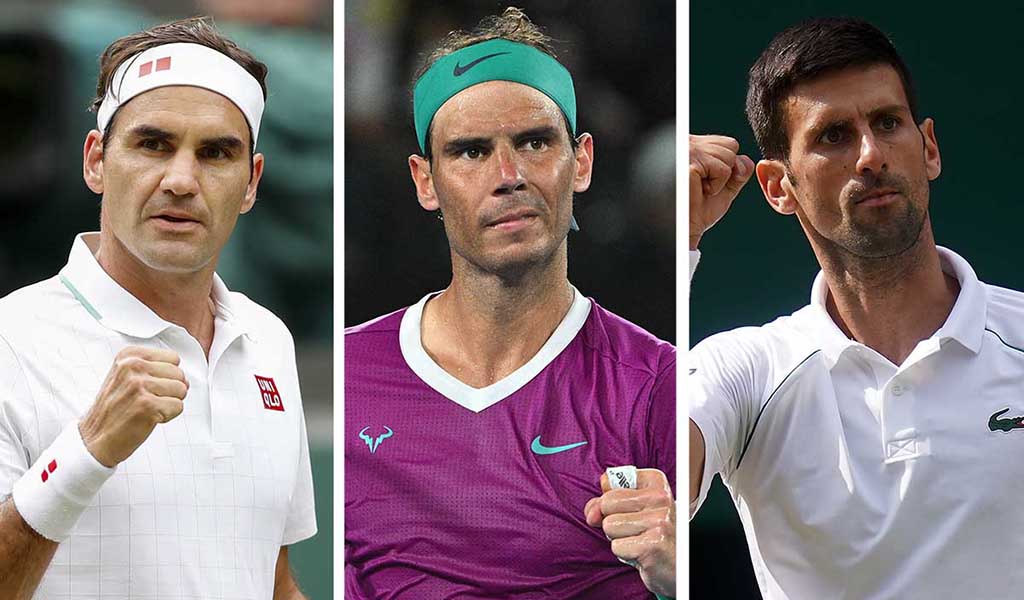 Tennis woke up to a new dawn on Monday morning as Russia’s Daniil Medvedev was confirmed as the new world No 1, ending an enduring run of success for Roger Federer, Rafael Nadal and Novak Djokovic.

Britain’s Andy Murray is the only other player to claim the top spot in the world rankings during this era of dominance from a handful of majestic players, with Medvedev’s coronation evidence that the game could be ready for a new era with their aging champions edging towards the end of their careers.

It is not inconceivable that Medvedev’s reign as world No 1 could be ended by either Djokovic or a resurgent Nadal in the coming months, but former British No.1 Andrew Castle has told us that the Grand Slam legends now have real competition with the younger generation snapping at their heels.

Yet Castle has told Tennis365 that the old guard may be inspired to bounce back after a new face knocked them off their perch at the top of the game, with Medvedev’s coronation giving them a new target to aim at.

“All credit to Daniil Medvedev (for becoming world No 1), but I believe these legends of our game still have something to offer,” said Castle, speaking to us in his role as a Game4Padel ambassador.

“Then Rafa turns up and reminds you what real glamour is with a five-hour final like that and a narrative you couldn’t have written. Who knows what Novak still has to say and if Roger can be a part of it.

“We can see a future without those guys, but I’d rather not contemplate that at the moment. I can’t help but think that if Roger can tee it up at Wimbledon, he can still be a part of that tournament.

“With Novak, I’d imagine his motivation will be 1000 per-cent going forward. whether he will be allowed to play in France we don’t know, but I think he’s going to be incredibly motivated.

“The only camera we were missing at the Australian Open was one on Novak’s face when Rafa made it to 21 (Grand Slams). I’m sure he will want to come back and be part of that story again.”

Medvedev is set to play his first tournament as world No 1 at the Indian Wells Masters event that gets underway on March 10th, with Djokovic set to be blocked from playing in the tournament due to his unvaccinated status.